Jose Mourinho admits he has only 'seen bits' of hit Amazon documentary 'All or Nothing' and reveals he told broadcasters NOT to film his tactical work during Tottenham training Jose Mourinho has emerged as the star of the show in Amazon's Tottenham doc  The broadcast giant filmed all of last season, as Mourinho arrived at the club  Large segments focus on the Mourinho era, but he say he hasn't watched it all  Mourinho allowed the cameras in but says he did not disclose his tactical work

Despite emerging as the star in Amazon's hit Tottenham documentary 'All or Nothing,' Jose Mourinho insists he has only 'seen bits' of the recently broadcast show.

Mourinho is often regarded as a proud and somewhat self-absorbed individual, but the iconic Portuguese manager says he has not put much time aside to watch himself in the show.

In the series fans are offered a glimpse of Mourinho as never seen before, which has seen the Portuguese commended for opening himself up. The former Chelsea and Manchester United boss has, however, revealed there were certain filming requests he turned down. 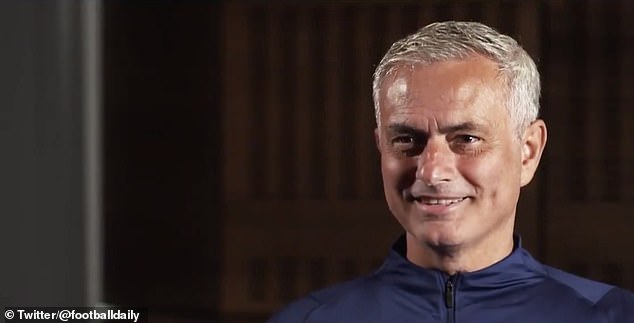 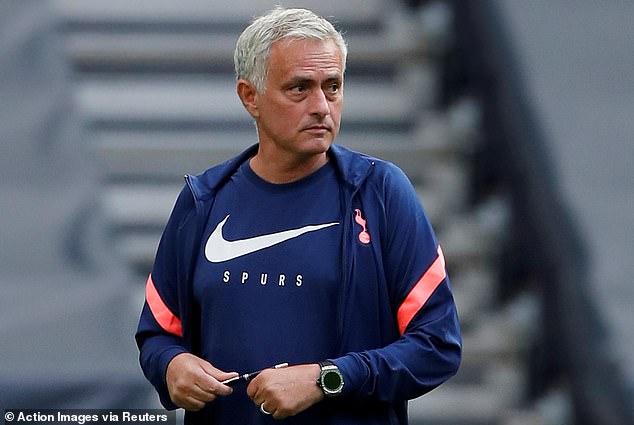 Speaking ahead of Tottenham's season-opening clash with Everton, Mourinho told reporters: 'I've seen bits of it. People will get a

PREV Osaka's masks drew attention at the US Open, but this piece of clothing gave ...
NEXT sport news Mick Schumacher drives his father's 2004 title-winning Ferrari around Mugello ...