'No-one grows up and wants to be a Gary Neville,' said Jamie Carragher in 2013.

The former Liverpool defender claimed right backs were either failed wingers or centre backs - but fast-forward seven years and England are blessed with an array of talent in that position.

Chelsea's Reece James and Brighton's Tariq Lamptey starred during Monday night's clash at the Amex and are just two of the options at Gareth Southgate's disposal. 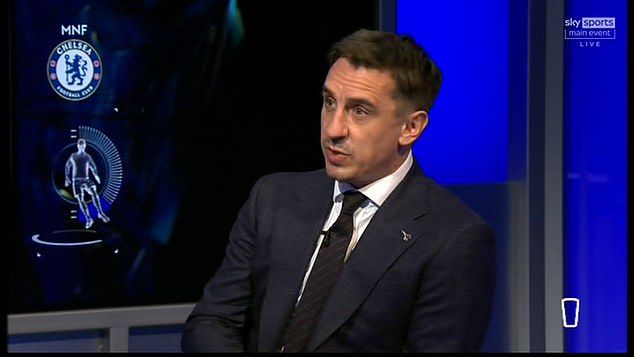 Pointing back to his fellow Sky Sports pundit's historic jibe, Neville joked: 'He (Carragher) once said that no-one wants to grow up to be a Gary Neville! There is a lot of them, he's started a phenomenon!'

Of the 16 players who started at right back in the Premier League fixtures last weekend, nine were English - and that doesn't include Manchester City's Kyle Walker and Manchester United's Aaron Wan-Bissaka. As Gary Lineker joked, if England could only play right backs at international level - they might just win something.

With Southgate set for a selection headache ahead of next summer's Euros, Sportsmail takes a look at the players who could make the Three Lions' squad.

The right back worked his way up through the Tottenham academy before making his debut in 2017.

Despite a promising start, he failed to nail down a regular place in the first-team but an impressive loan spell with Southampton last season led to a permanent move this summer.

The 23-year-old, who has represented England at Under 21 level, still has a lot of potential. As Neville highlighted on Monday Night Football, expectations of the modern day full backs are to deliver assists and goals in addition to defending well.

Walker-Peters' last assist came in December 2018 and he will have to improve the attacking side of his game in order to get closer to Southgate's squad. 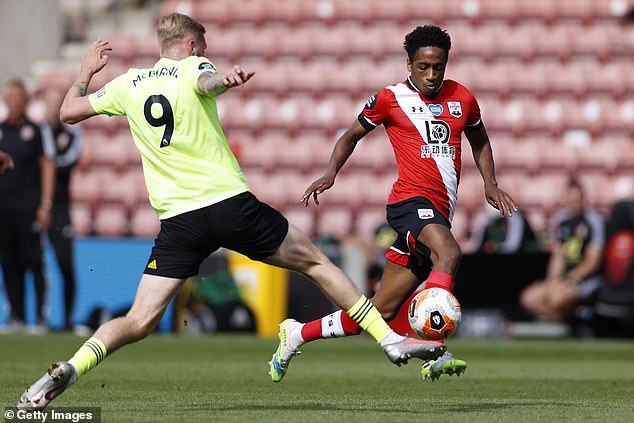 A reliable figure in the Crystal Palace defence, Ward joined the Eagles in 2012 and has gone on to make 200 Premier League appearances, with his latest coming against Southampton last weekend.

Perhaps an example of Carragher's previous theory, Ward started his professional career as a defensive midfielder and also played centre back before filling in at both right and left back for Palace.

Ward has never been capped for England at any level - and at the age of 30, that's unlikely to change. 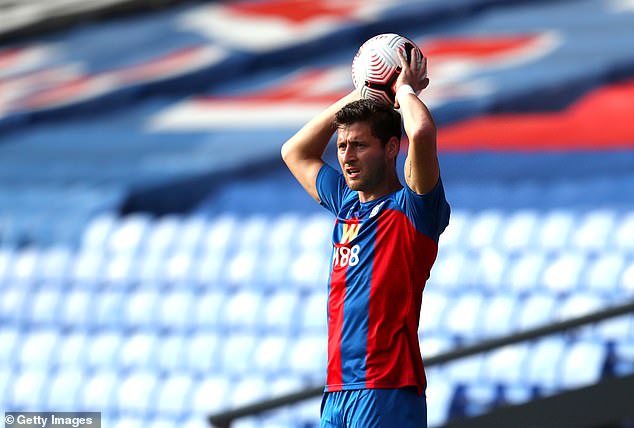 Hailed as one of the best players in the world by Neville on Monday night, Alexander-Arnold is virtually guaranteed a place in England's Euros squad - providing he stays fit.

The 21-year-old, already a Premier League and Champions League winner, has twice broken the record for top flight assists for a defender with 12 in the 2018-2019 season and 13 in the last campaign.

There have been suggestions he could be moved into midfield because of his creativity, which would free up the right back position for one of England's many options.

With age very much on his side, perhaps the most exciting thing about the Liverpool man is the improvements, particularly defensively, that he can still make to his game. 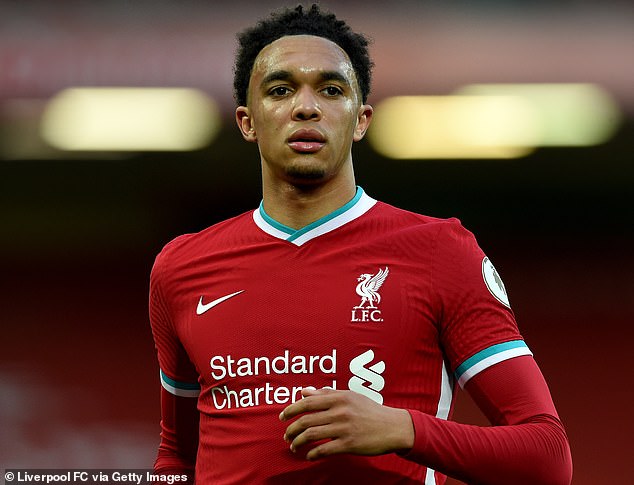 Last season's Championship PFA Player of the Year winner, Ayling has become a firm fan favourite at Elland Road since joining the club in 2016.

After leaving Arsenal without making a senior appearance, this is the defender's first season in the Premier League after helping the Yorkshire club achieve promotion in July.

The 29-year-old's priority this year will be making sure Leeds maintain their top flight status after making a promising start against Liverpool, despite falling to a 4-3 defeat. 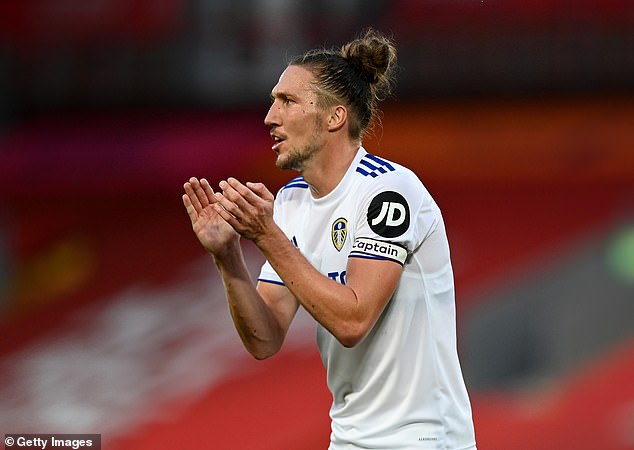 The full back signed for the Hammers in 2018 but has had a hit and miss two years in East London.

Now David Moyes' first choice right back, the defender has licence to get forward but can sometimes be left exposed defensively - as was the case against Newcastle on Saturday.

Surprisingly the 27-year-old topped the charts for chances created in this weekend's fixtures with five, the same number as Everton's James Rodriguez. The Hammers will be hoping he can create more chances in the difficult run of fixtures they have coming up. 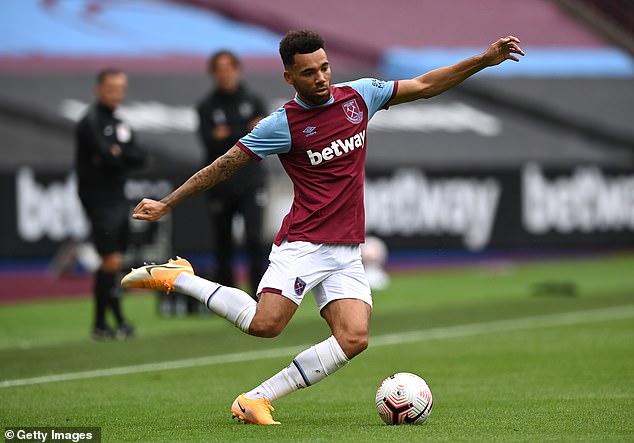