After a slew of high-profile signings in its top league, women's football in England further underscored its growing resilience during the coronavirus pandemic by securing a new three-year sponsor for the FA Cup.

Vitality, a health and insurance company, will begin its deal from the quarter-finals of the pandemic-delayed 2019-20 competition that resumes this month.

Brushing aside concerns over its long-term future because of the Covid-19 outbreak, the women's game in England is on an upward trajectory fuelled by a domestic sponsorship deal of its Super League starting this year reportedly worth more than £10million over the next three seasons. 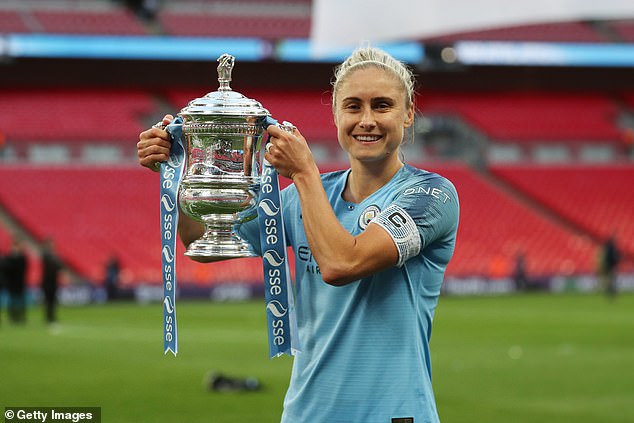