By Simon Jones for MailOnline and Jeorge Bird For Mailonline

The Gunners are eager to secure deal for Aouar before the transfer window closes on October 5, and Aubameyang described the 22-year-old as 'a very good player'.

Mikel Arteta's side are to make an improved £34m bid for Aouar this week but have been warned it will fall short of his £45m value by Lyon president Jean-Michel Aulas. 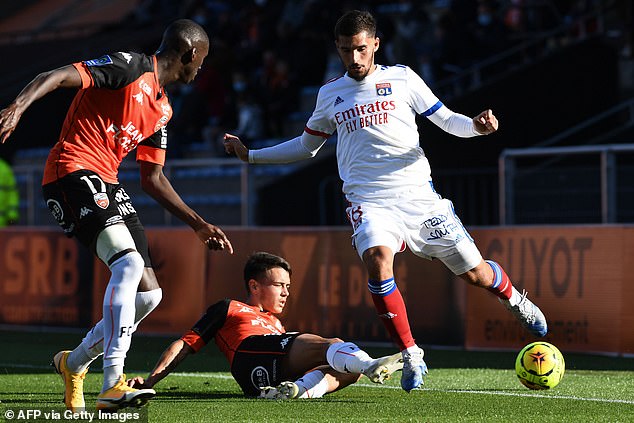