Formula 2 driver Juan Manuel Correa shows off X-ray of broken legs for the first time after fatal crash in Belgium that killed Anthoine Hubert last year Juan Manuel Correa broke both his legs in the crash that killed Anthoine Hubert The Formula 2 driver shared images for the first time on social media of his X-ray Since the crash, one year ago, Correa has undergone more than 20 operations He has kept fans updated on his physiotherapy and plans to drive again in 2020

Juan Manuel Correa, who was involved in the crash that killed fellow Formula 2 driver Anthoine Hubert last year, has shown off the X-ray of his broken legs for the first time.

Twenty-two-year-old Hubert had collided with the barrier at Spa in Belgium before his car rolled back onto the track leaving an onrushing Correa no time to react to avoid a collision.

While Hubert was killed in the crash Correa, who spent a week on a life-support machine, suffered major damage to his legs. 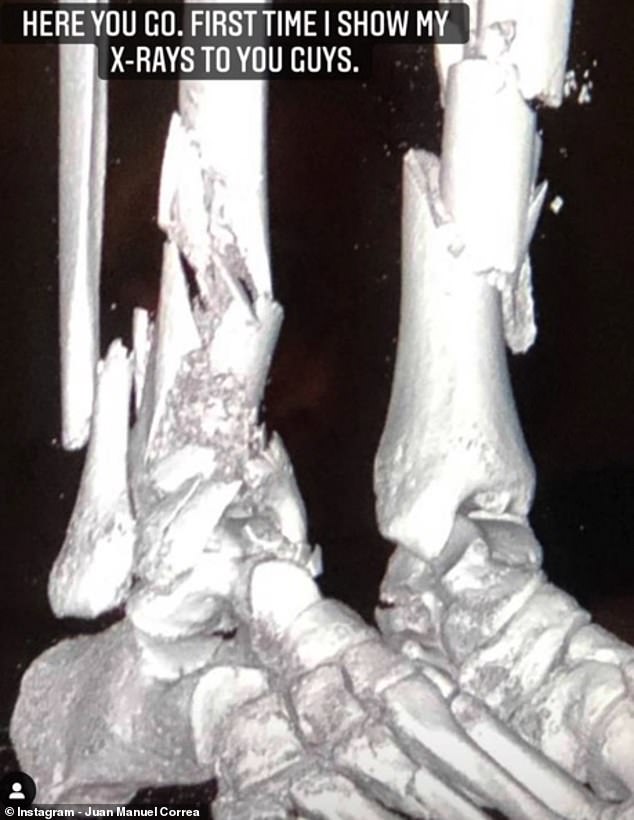 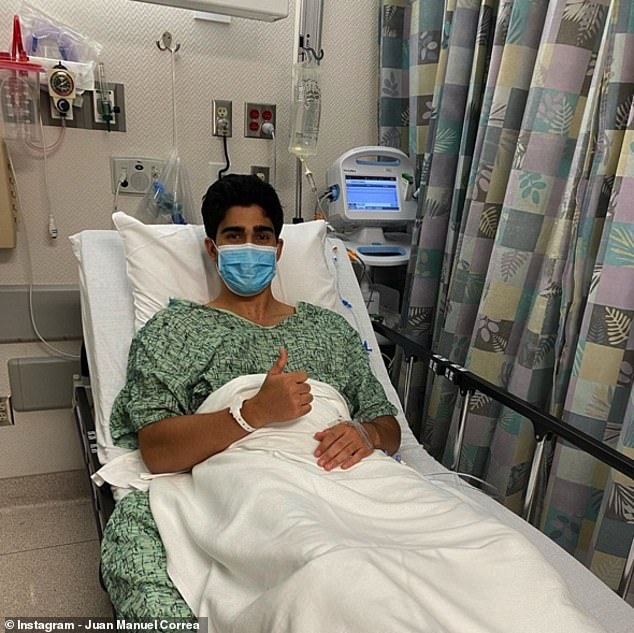 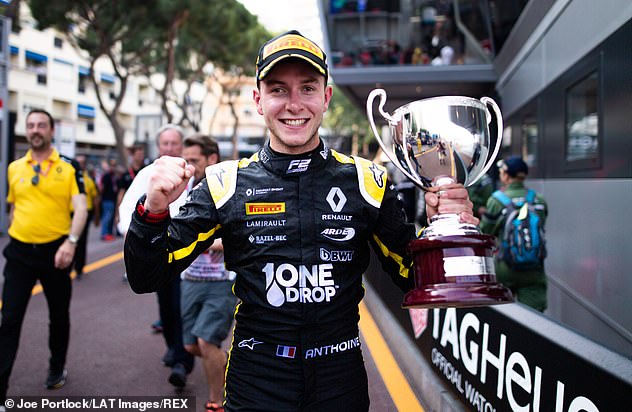