'Watch this space, people': Adebayo Akinfenwa pursuing WWE dream with Wycombe striker holding talks over swapping football career for wrestling Adebayo Akinfenwa has revealed he's in talks to make a shock move to WWE  The Wycombe striker is huge wrestling fan and is known as 'The Beast'  The 38-year-old has had conversations with WWE chief Vince McMahon  He also said he would like to face Virgil van Dijk and Troy Deeney in the ring

Wycombe striker Adebayo Akinfenwa has revealed he's in talks to make a shock move to WWE at the end of his playing career.

The 38-year-old, known as 'The Beast', is a huge wrestling fan and first discussed the possibility of switching sports last year and now conversations with Vince McMahon have accelerated.

Akinfenwa has enjoyed a 20-year playing career and signed a contract extension with Wycombe this summer but he acknowledges he will soon have to hang up his boots. 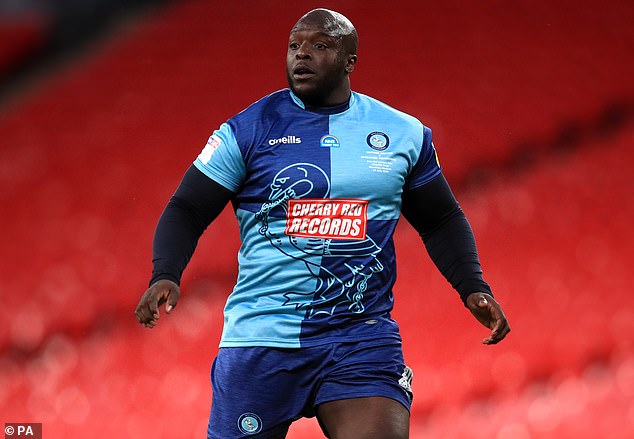 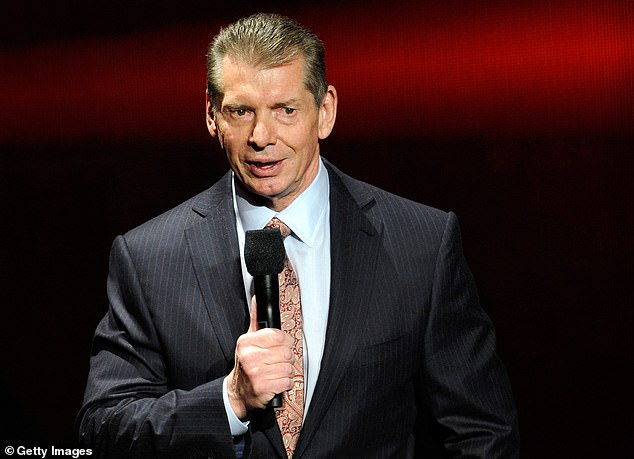 But his sporting career could yet