'I knew it was a bad tackle, I did it on purpose and I'm not ashamed of it': Ex-Liverpool academy player Tom Brewitt incredibly admits he deliberately INJURED a team-mate in order to win a place in Jurgen Klopp's team Brewitt admitted to deliberately injuring a team-mate in a bid to make his debut He faced competition from Dan Cleary for a starting spot in Jurgen Klopp's team The 23-year-old said he would try and 'hurt' his team-mate in training sessions Brewitt reveals he left Cleary on crutches for two weeks following his 'bad tackle' The former Liverpool academy player insists he's not ashamed of his actions

Former Liverpool academy player Tom Brewitt has sensationally admitted that he deliberately injured a team-mate in order to win a spot in Jurgen Klopp's team.

Brewitt, who played for Morecambe last season before being released this summer, claims he was desperate to make the step up to the senior side and saw the opportunity to do so when the club went through an injury crisis during the 2015-16 campaign.

Klopp was light at the back for an upcoming FA Cup tie with Exeter during his first season at Anfield, which Brewitt believed was his moment to make his debut. 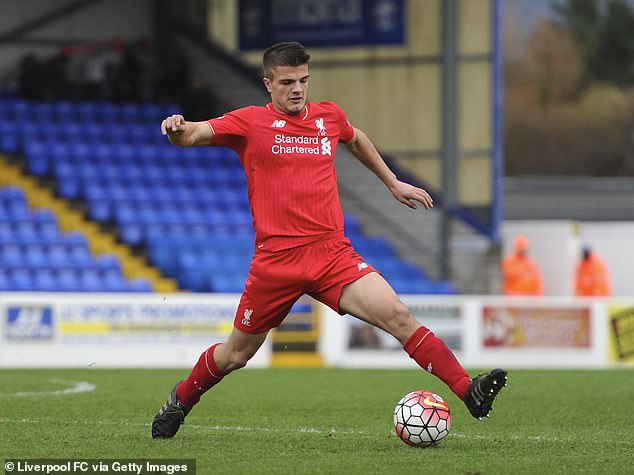 However, in order to win a spot in the starting XI, Brewitt was facing competition from fellow defender Daniel Cleary – a player he decided to 'hurt' in order to come out on top.

'Whatever it took to do it, I was going to do it,' Brewitt told the Football Journeys podcast.

'If that meant hurting someone or ruining a relationship I had, I was going to do it. I was just desperate to play for Liverpool and that's all I wanted to do.'

Brewitt, who captained the Reds in the FA Youth Cup, said he got on well with Cleary but believes he 'ended the relationship' through his actions. 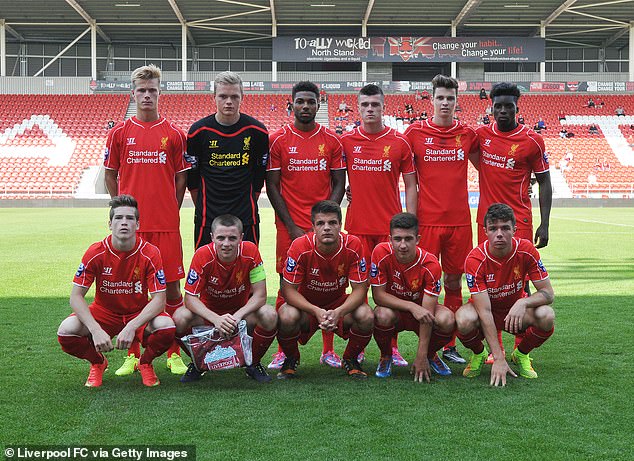 'Jurgen knew there was a crisis so he was going