'Harry Kane is one of the best passers in world football': Jamie Carragher hails Tottenham star after superb assist for Son Heung-min strike against West Ham Harry Kane registered superb assist for team-mate Son Heung-min vs West Ham  The England captain played a delightful ball over the top for 45 second opener The striker was in fine form as he went on to score two himself inside 16 minutes

Jamie Carragher hailed Harry Kane as 'one of the best passers in world football' after the Tottenham striker's delightful assist for Son Heung-min's opener against West Ham.

The England captain started the London clash in fine form with a delightful ball over the top for his team-mate, his seventh assist of the season, before scoring two himself to put Spurs 3-0 up inside 16 minutes.

The 27-year-old picked up the ball deep inside his own half, took one look up to see the run of Son before paying a superb side-footed pass over the top of the West Ham defence into his team-mate's path who made no mistake with the finish. 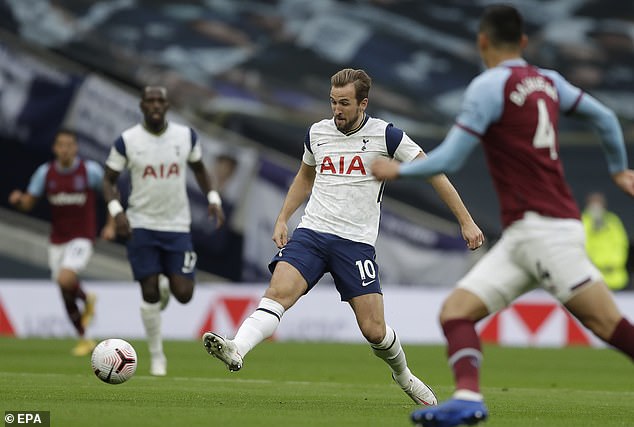 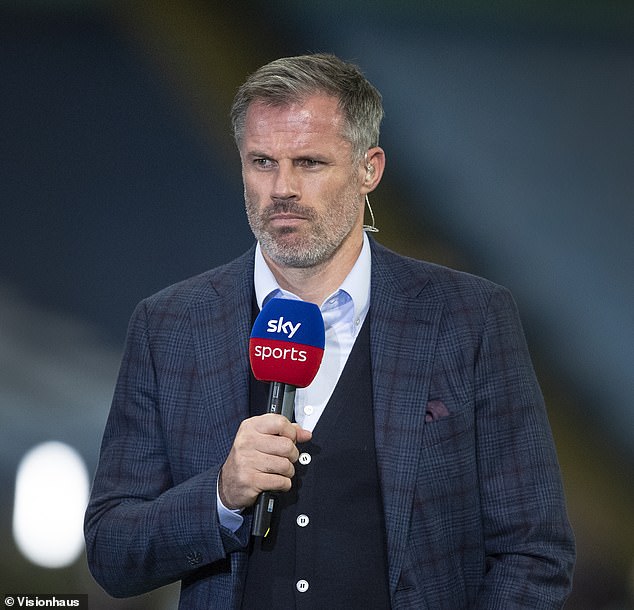 The Sky Sports pundit was full of praise for the

PREV Wham, bam, thank you, Cam: Smith seals place in history mogaznewsen
NEXT sport news Novak Djokovic hailed as he gives tennis tips to Belgrade kids... but should he ...