Tottenham star Son Heung-min has been snapped by the same agents who represent Spurs boss Jose Mourinho with the Premier League club keen to tie down the forward to a new deal.

Son still has three years remaining on his contract in north London but Tottenham are keen for him to commit his long-term future to the club.

Son has joined American sports agency CAA, specifically CAA Base, who are responsible for Mourinho's commercial deals, according to the

Son Heung-min has new agents - he’s signed up to be represented by a sports division of Hollywood talent CAA - CAA Base. 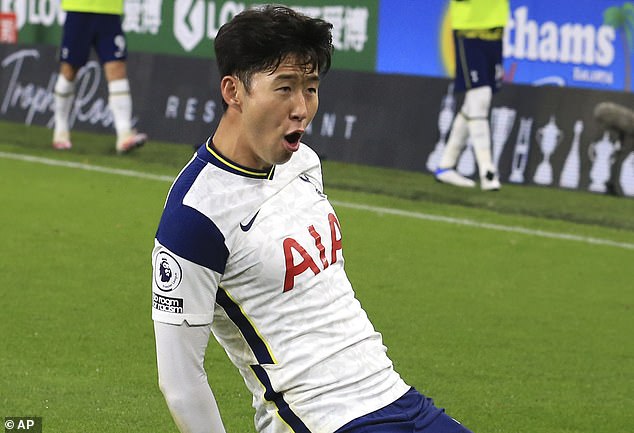