Jon Jones chases suspected burglar away from his property with a shotgun as UFC star posts video of attempted robbery on Instagram before insisting 'he's lucky I'm smart enough to not shoot a man while he's retreating' UFC star Jon Jones uploaded the video onto Instagram on Sunday evening In the video, a suspected robber can be seen lurking around Jones' set of cars Jones' garage opens before he chases him away from driveway with a shotgun

Jon Jones uploaded a video to Instagram of him chasing away a suspected robber from his property with a shotgun.

In the video that was posted on Sunday night from security footage from which seems to be Jones' driveway at his house in Albuquerque, the alleged robber can be seen lurking around the UFC star's set of cars.

As one of the car's lights turn on, a dog can be heard loudly barking before Jones' garage opens up. 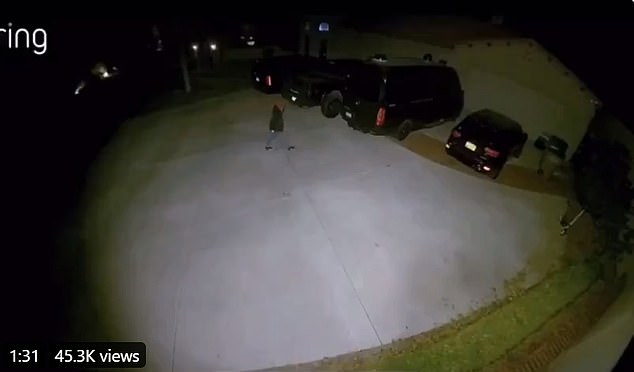 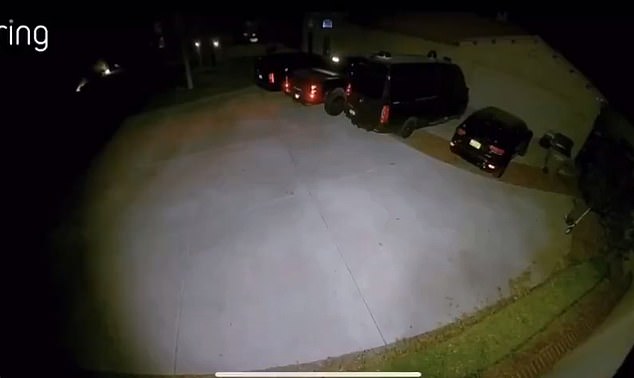 Just moments later, Jones sneaks out from his garage and around one of his cars before the intruder notices him coming and attempts to flee.

The 33-year-old, as seen in the video, then chases after the alleged robber with a shotgun down his driveway.

Jones posted a message about the ordeal on his

PREV sport news Barnsley 0-4 Bournemouth: Cherries thrash Tykes at Oakwell to go top of the ...
NEXT sport news Football must use concussion substitutes to allow players to be properly ...