David Coote is back on VAR duties for Liverpool this weekend, just a month after failing to send off Jordan Pickford for his shocking lunge on Virgil van Dijk in last month's Merseyside derby.

Coote was the video assistant referee who did not check for a red card for the Everton goalkeeper's challenge that left van Dijk needing season-ending surgery on a knee ligament injury after forgetting that the rules stated he could review the incident despite the offside in the build-up. 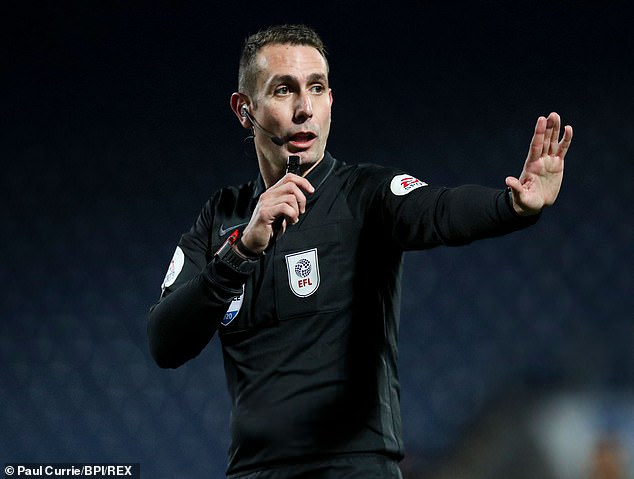 And his appointment for the visit of table-topping

PREV sport news Michael Schumacher is 'following' his son's rise to F1 from his bed, reveals ...
NEXT sport news Diego Maradona's lawyer hits out at the 'lonely' and 'unclear' death of ...