Chelsea are willing to grant Olivier Giroud an amicable exit from the club in January to thank him for his good service, according to reports.

The French striker's game time at Stamford Bridge has been severely limited following the arrivals of German duo Timo Werner and Kai Havertz in the summer, while striker Tammy Abraham has been in good form for Frank Lampard's side.

The 34-year-old is yet to start a match in the Premier League for the Blues this season while Giroud has also been an unused substitute for half of Chelsea's matches in all competitions this season. 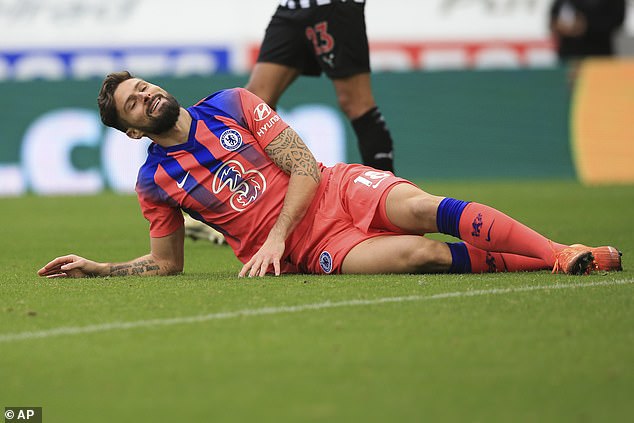 Chelsea will let Olivier Giroud leave in January as a thank you gift, according to reports 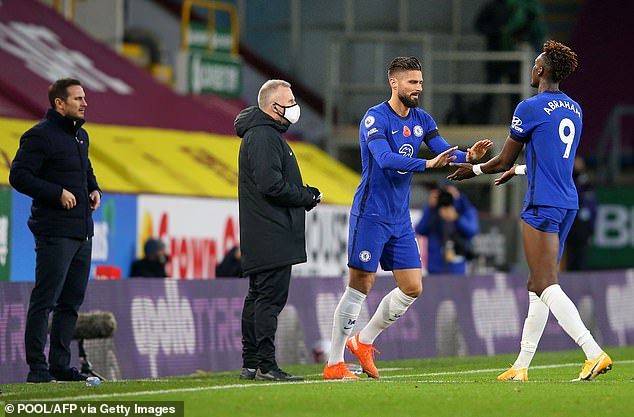 And according to The Athletic, the west Londoners will not stand in Giroud's way of his desire to leave Stamford Bridge in search of more regular football as Chelsea appreciate the work he has done for him over the past three years.

Chelsea are prepared to act in a similar manner to when they allowed long-term servants Cesc Fabregas and Branislav Ivanovic to leave the club, while Petr Cech was allowed a free choice his next move in 2015 as the goalkeeper picked Arsenal following 11 years of service at Stamford Bridge.

However, the report says no decision on Giroud's future will be made until much closer to the January transfer window as the Blues want to see whether there is an injury crisis in Chelsea's striking department over the winter months.

PREV sport news PSG chief Leonardo says French champions have a 'place reserved' at the table ...
NEXT Sun doping case sequel should be about rules, not frenzied vigilantism mogaznewsen 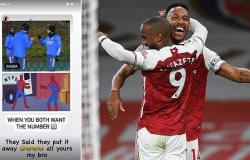 sport news Pierre-Emerick Aubameyang and Alexandre Lacazette joke about who will inherit ... 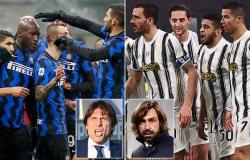