The Chelsea loanee is likely to be out until the middle of December after coming off in last week's 2-1 defeat to Brighton.

He is likely to miss Villa's next three games, starting with Monday's Premier League trip to West Ham. 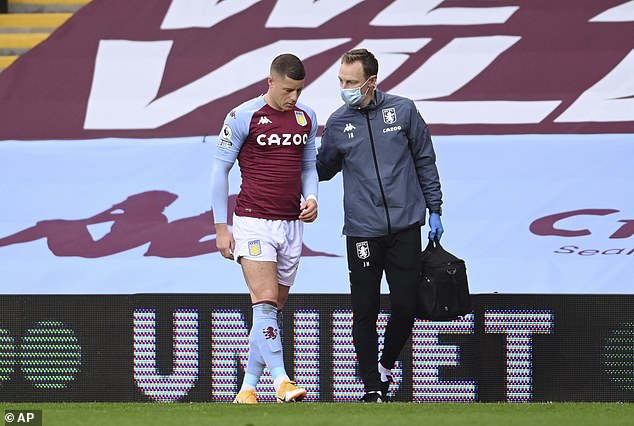 PREV India, thanks for coming to Queensland (really), and sorry about the hotel mogaznewsen
NEXT Ninkovic, Brattan back Sydney FC young gun Nieuwenhof to handle derby mogaznewsen 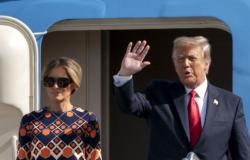