'I am ready to follow him everywhere,' Ander Herrera said to Jose Mourinho before Manchester United's 2-0 win over Chelsea in 2017 - detailing his plan to stop Eden Hazard. 'If he wants to go to the bathroom, I will go with him.'

The Spaniard is fondly remembered for his relentless man-marking of the talented Belgian three years ago, and it summed up who he is as a player - and why United fans still speak so highly of the midfielder to this day.

Tenacious in the tackle, technically sound and willing to leave nothing on the pitch come the final whistle - he is a manager's dream. It's puzzling, then, why he didn't stay at Old Trafford for longer. 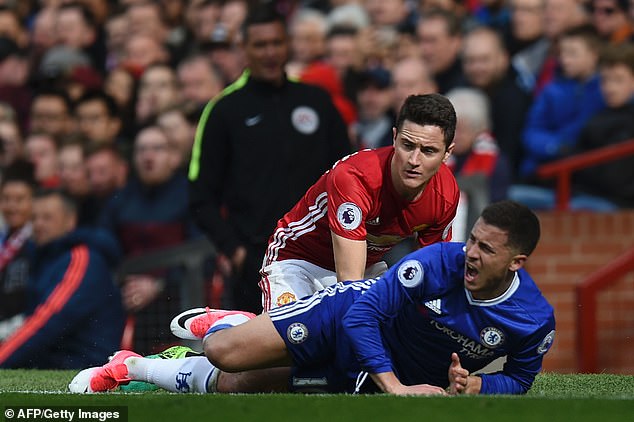 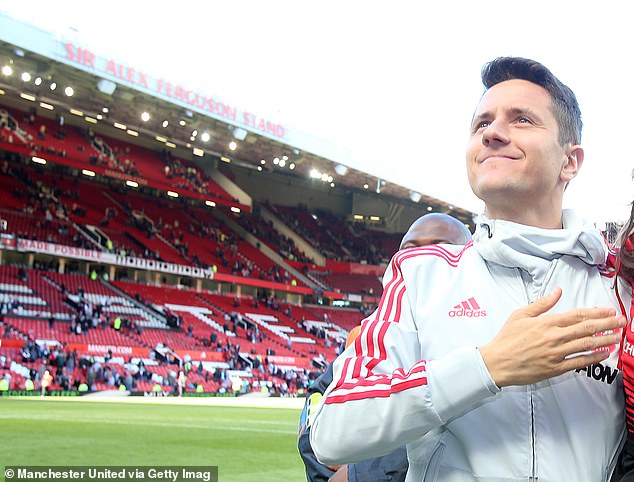 Herrera joined PSG on a free transfer last summer, but it wasn't - according to the man himself - a decision he took lightly.

'My intention was not to leave the club and I was happy there – as happy as I am now here,' he told the Telegraph in October.

'It was not a secret: I was negotiating for more than one year, but I expected more from the board after my third season at the club when I was player of the year.

'They didn't come to me that summer, they didn't even call me. And that was very painful for me, because I had a feeling that I was giving everything. 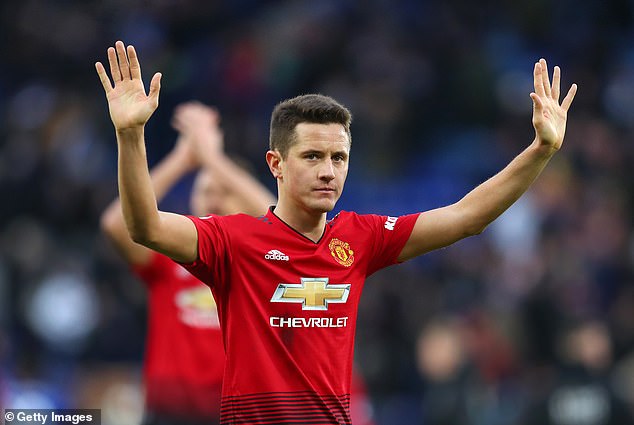 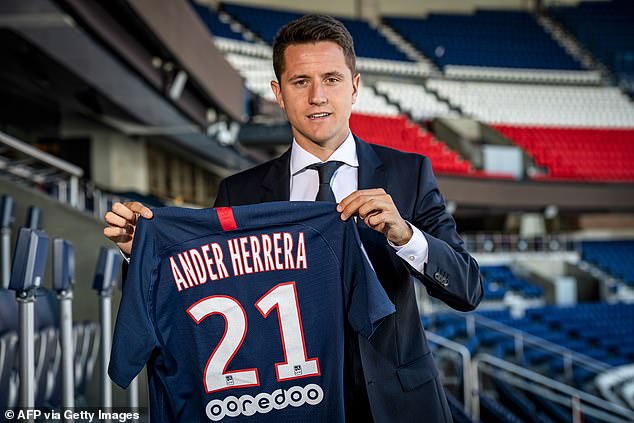 'I want to make sure everyone understands there is nothing personal at all. That's life. But it's true – after the third season when I was player of the year, when I had the respect and the love from the fans, I didn't feel that love from the club.'

Herrera plays the game with so much energy - without wanting to pull out a cliche, it does feel like he's a schoolboy on the playground at times. His dogged determination did not go unnoticed with the United faithful, who have often reminisced on his passionate displays - something Ole Gunnar Solskjaer's is desperately crying out for in his current team.

The Norwegian might be able to call upon Paul Pogba, Bruno Fernandes and Nemanja Matic, but none of them quite does the same job as Herrera. In a season where United seem to be coasting through games and sneaking wins by the skin of their teeth, a midfield go-getter really would make all the difference.

Reflecting on his famed display against Hazard, the former Bilbao star outlined his hunger for victory. 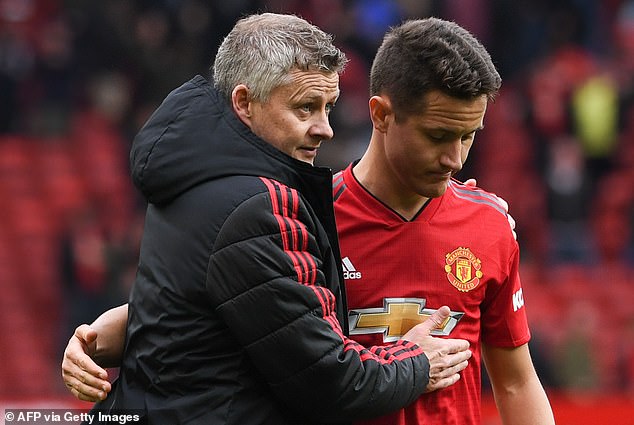 'Jose and I both knew Hazard was the best player, by far, in the Premier League at the time, so if we wanted to win that game, we needed him not to touch the ball, or at least as little as possible,' he told The Athletic.

'The most important thing in football is that my team wins, because then I go to sleep happy. It does not matter what you have to do, as long as you respect the rules and don't do anything illegal. 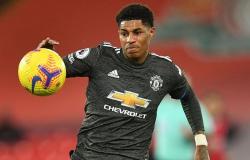 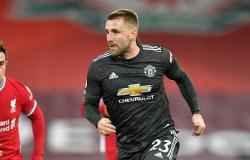 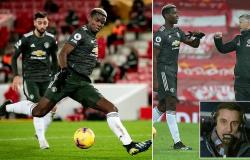 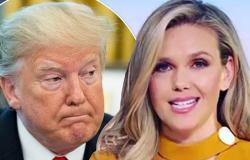