Even at the age of 88, Ray Illingworth has a stickler’s memory for a scorecard. Yet when it comes to the first one-day international, which took place 50 years ago today in Melbourne, his instant recollection is not of runs or wickets, but of a dressing-room mutiny.

One-day cricket is part of the furniture now. The most recent international, between Australia and India at Canberra on December 2, was the 4,267th. Despite the rise of Twenty20, the 50-over World Cup remains the most coveted of all limited-overs trophies.

But when Dave Clark, the manager of England’s 1970-71 Ashes tour, told Illingworth’s team they were to take part in an impromptu 40-over match at the MCG to make up for the third Test being ruined by rain, there was little sense among the players that they were about to create history. 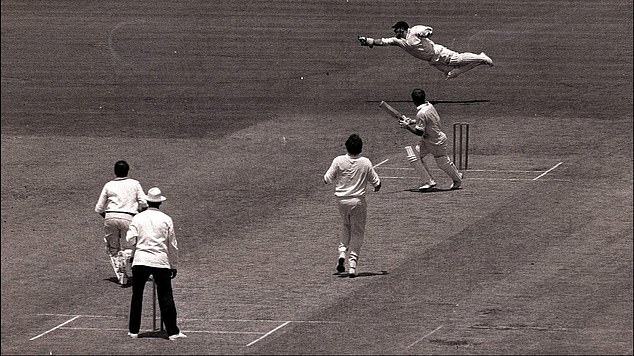 On the contrary, they were too busy fuming over money.

‘The players were treated pretty badly,’ says Illingworth, half a century on. ‘There was nearly a riot in the dressing room. The manager just wandered in and told us what was happening. We were never consulted.

‘It wasn’t in our contract to play the extra one-dayer or an extra seventh Test, which they just tagged on. We could have refused to play. It wasn’t a very happy situation. The manager just had a chat with Donald Bradman, and all they were interested in was making some brass for Australian cricket.’ Several years before Kerry Packer took advantage of the general feeling among the world’s best players that they were overworked and underpaid, Illingworth’s account provides an ominous foretaste.

‘We didn’t take the game particularly seriously,’ he tells Sportsmail. ‘The Australians were paid a full match fee and we weren’t paid much at all. We were there to win the Ashes and I didn’t want anyone to get injured. That made this game a bit dodgy. 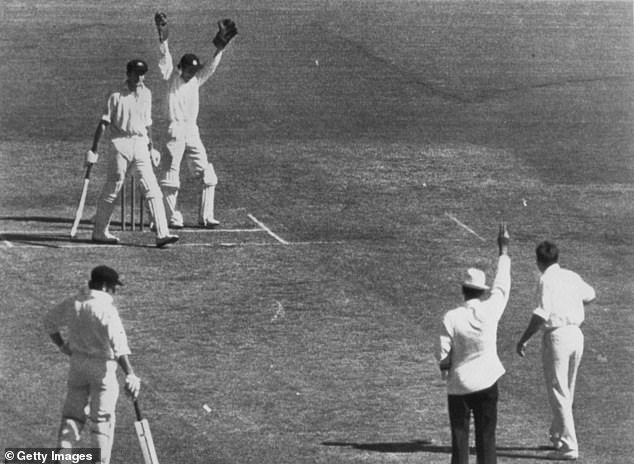 ‘I think we were offered £25 each for the seventh Test, and I’m still not sure we ever got paid. I can’t say we played with any killer instinct. I just couldn’t bring myself to kick them up the arse.’

Famously, England went on to win the Ashes 2-0 — the first time they had regained the urn in Australia since Bodyline, 38 winters earlier. But their first attempt at limited-overs internationals was mainly a non-event — even though 46,000 spectators turned up for what should have been the fifth day of the Test.

They might have expected a better show from England. After all, county cricketers had been playing one-day matches since the introduction of the 65-over Gillette Cup in 1963, although the Australians’ first taste had not been until November 1969. Still, no one was sure what constituted a decent score in a game of 40 eight-ball overs a side.

‘We didn’t know, to be perfectly honest,’ says Keith Fletcher, who made 24 off 47 balls. ‘We looked at the game as a one-off, before we got back to the proper stuff of Test cricket and the four-day matches against the state sides.’

It seems incongruous now, but Geoff Boycott faced the first delivery, from Graham McKenzie. And by the time he became one-day international cricket’s first wicket, caught by Australian captain Bill Lawry off Alan ‘Froggy’ Thomson, he had made eight in 37 balls — hardly the innings of a brave new world.

‘Boycs at the time wasn’t a one-day player,’ chuckles Illingworth. 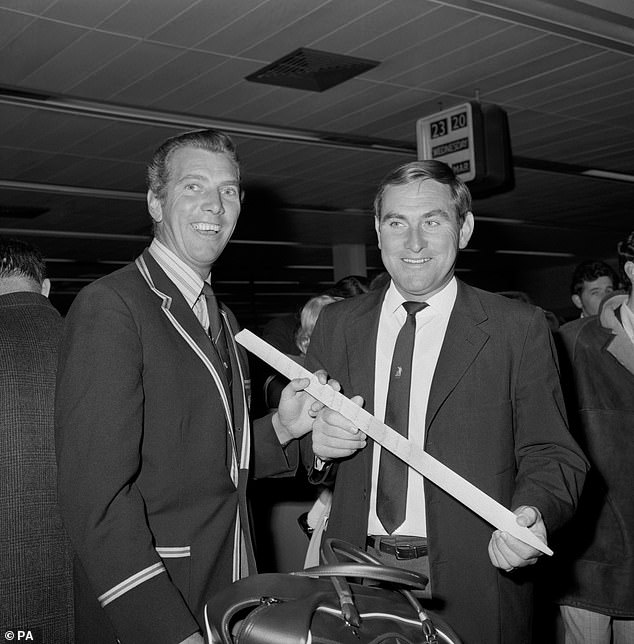