Cash-strapped football clubs could be offered weekly Covid tests with lateral flow devices like those used in care homes, under plans being drawn up by the English Football League to stop the spread of the virus and avoid suspending matches.

Clubs in the EFL are desperate for more frequent testing to prevent the mutant strain of the coronavirus from spreading among players and staff, but many cannot afford it.

The EFL has been considering options to support the clubs with regular tests and a decision is expected this week. Officials are concerned that people infected with new variant of the virus transmit it more quickly. 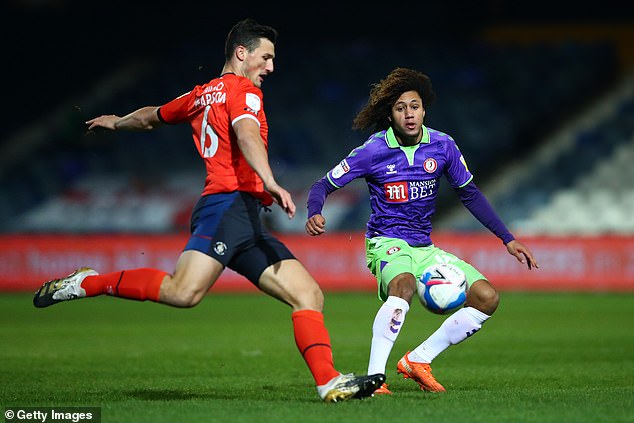 Lateral flow testing is less accurate than the gold-standard PCR tests currently in use in elite football, but it is a fraction of the price, and could avoid the need for a ‘circuit break’ as more games are called off.

Hence, these tests are seen as a step forward if used in conjunction with the stricter protocols the EFL announced last week, to prevent the spread of the virus.

One club chief executive said the EFL had told him that the lateral flow test could offer a good level of protection.

Clubs spoken to by Sportsmail are encouraged by the development, even though the accuracy of the lateral flow method has been questioned 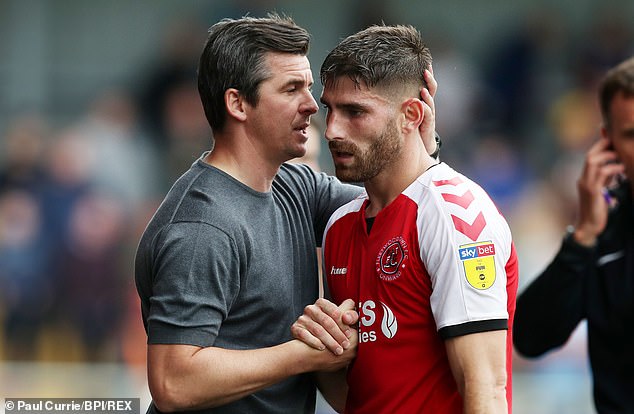 Another chief executive said: 'Ideally we would have PCR, but it is a step forward if it is backed up with rigorous protocols.

'We would welcome testing on a weekly basis for players and staff, but we need to make sure this is supported by revised and enhanced protocols at both training grounds and in stadia.'

More than 50 matches in the EFL have now been postponed because of Covid outbreaks at clubs, with League One hit particularly hard.

On Monday, Sheffield Wednesday and Derby County announced they had closed their training grounds after Covid cases following the two sides' Championship encounter on Friday, which the Owls won 1-0. 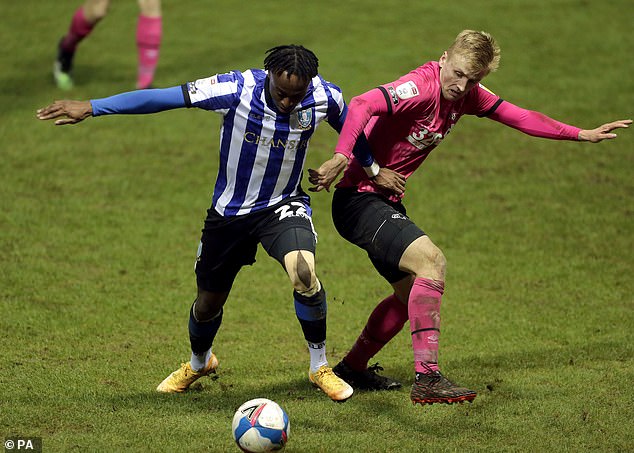 The new coronavirus variant has increased concern in clubs and among league officials, since it is believed to transmit from person to person much more easily and where sufferers have no symptoms they could pass it on unknowingly.

The new variant  is fuelling