Former top-25 tennis player Jeremy Chardy has slammed Tennis Australia's decision to give preferential treatment to some of the game's biggest names by hosting a pre-Australian Open tournament with relaxed Covid-19 bubble conditions and smarter facilities.

Novak Djokovic and Rafael Nadal will compete in the men's tournament alongside US Open champion Dominic Thiem, while 23-time major winner Serena Williams will play in the women's event along with US Open champion and World No 1 Naomi Osaka and Wimbledon champion Simona Halep.

One unnamed player on the men's and women's side will make up the draw at the exhibition, which is being held at the Memorial Drive Tennis Centre in Adelaide on January 29 and has been dubbed A Day At The Drive. 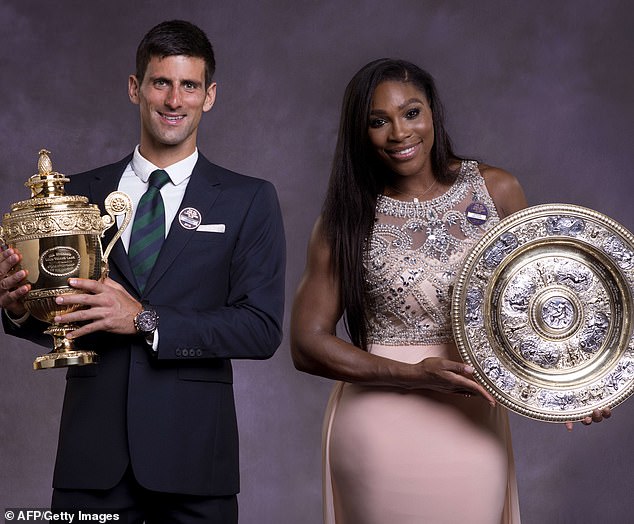 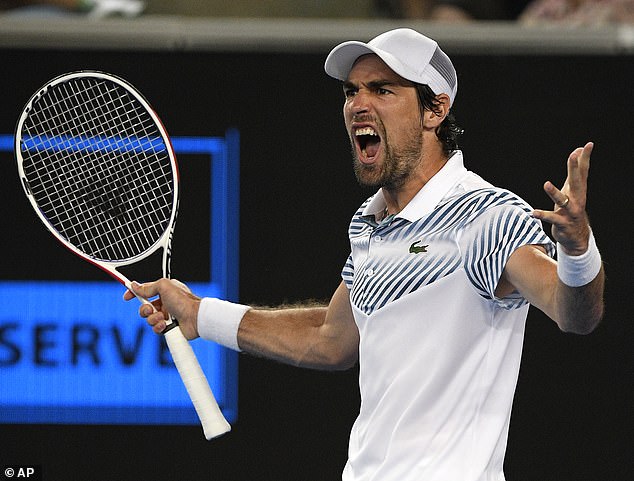 However, the bubble conditions for this select group of elite players are far more comfortable than what will be enjoyed by those competing at next month's opening Grand Slam of 2021 in Melbourne. 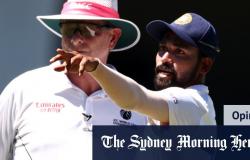 I have missed America, but right now all it is a memory