Osasuna 0-0 Real Madrid: Zinedine Zidane's side slip up in the snow after goalless draw sees them miss out on chance to top LaLiga table Real Madrid were held to a 0-0 with relegation-threatened Osasuna as they missed chance to top LaLiga  Karim Benzema was angered after he was ruled offside in goal midway through the second period for offside  Zinedine Zidane's side sit second behind city rivals Atletico, but have played three more games than them

Real Madrid slipped up against Osasuna drawing 0-0 in the snow and missing the chance to go top of La Liga.

This was the game they were not happy about playing. Storm Filomena had made for a four-hour delay flying out of the capital late on Friday night.

The late kick-off made for an even more treacherous playing surface with a powdering of fresh snow on the pitch that had been cleared throughout the day. 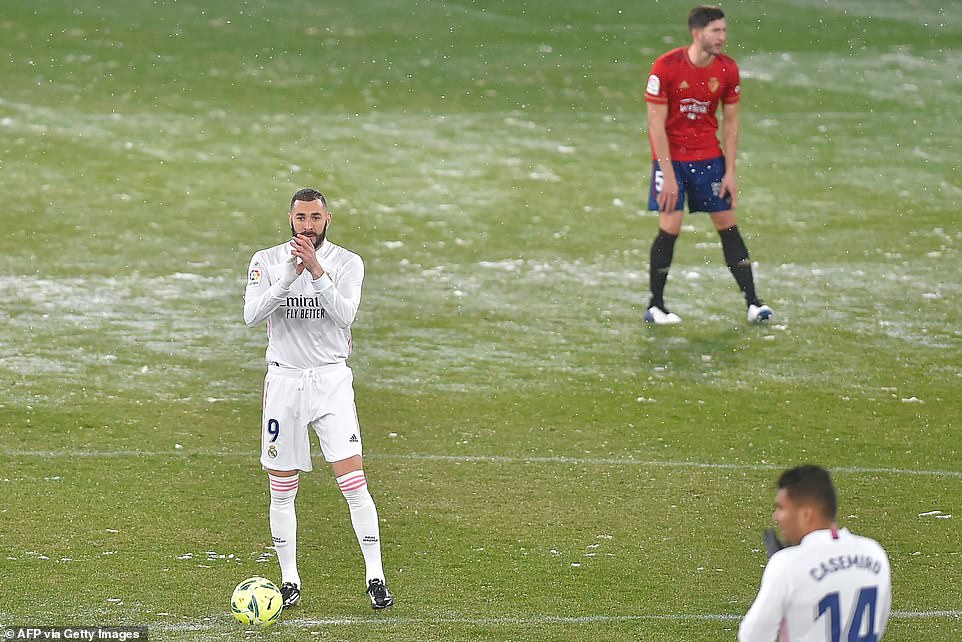 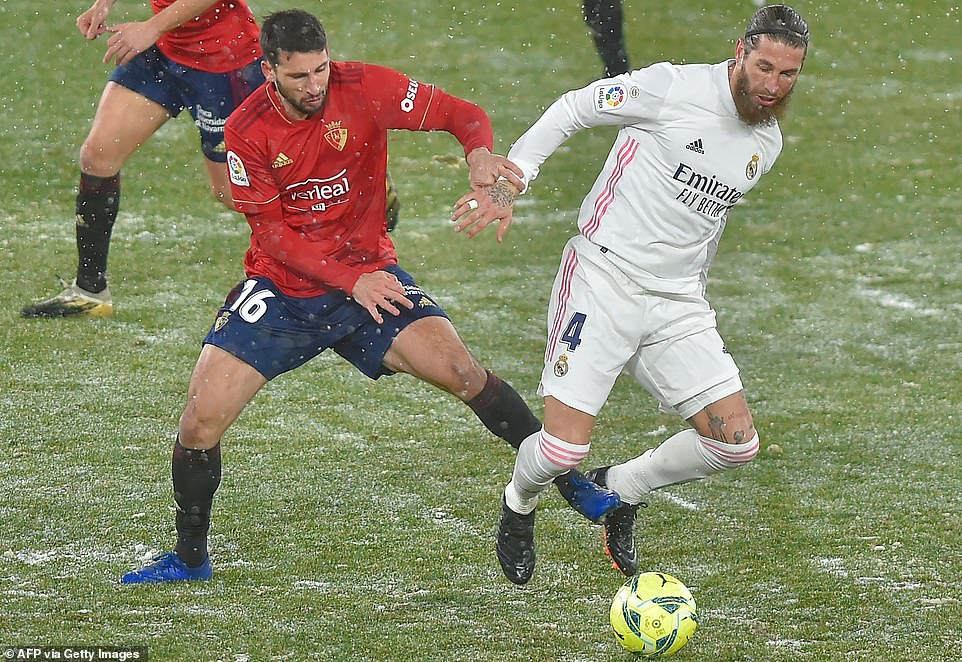 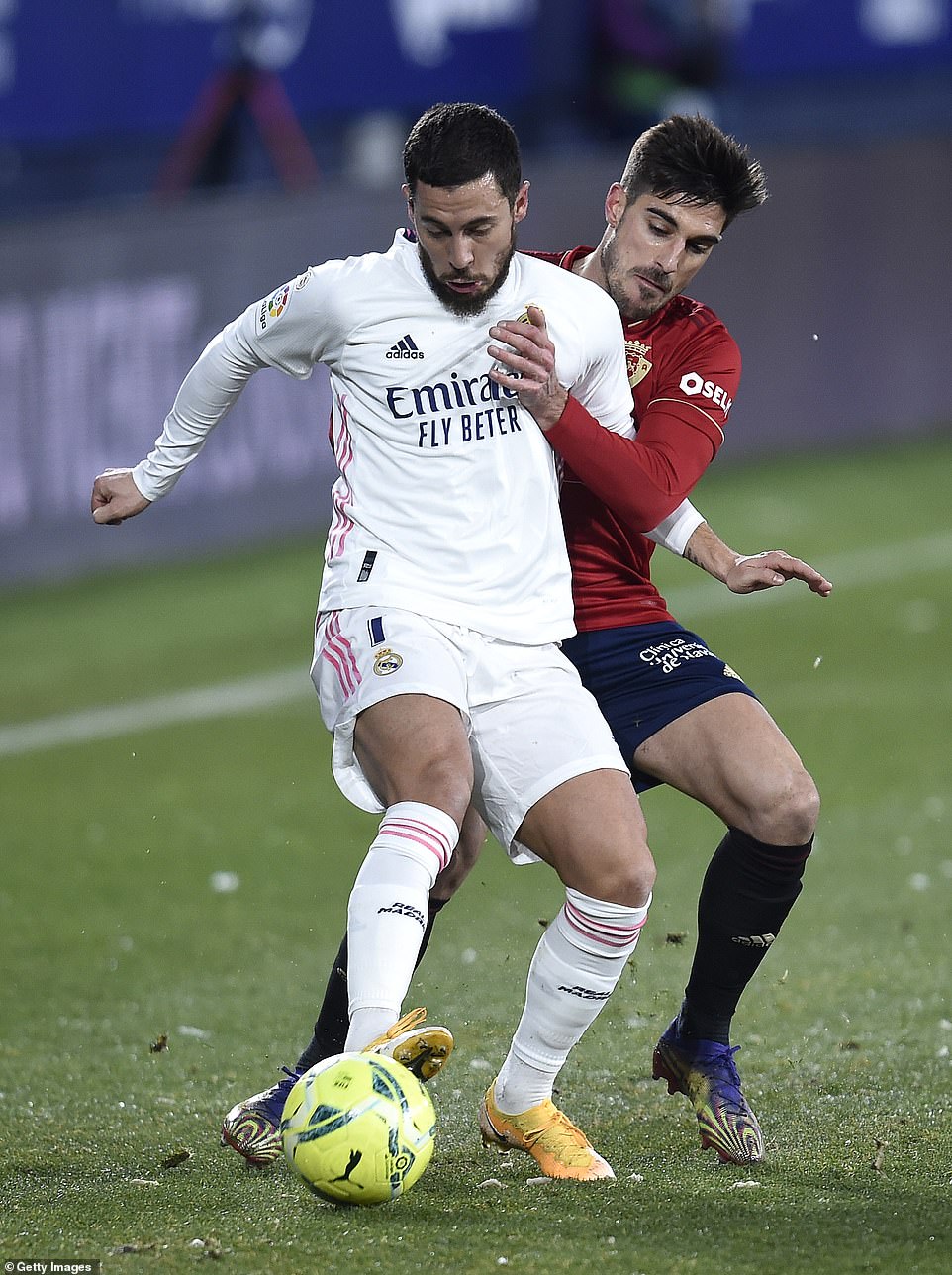 Osasuna is always a tough place for Madrid to play even in a season when they are in the bottom three and this was to be no different. Madrid’s mood was not lifted by news they would not be able to fly back to Madrid until later on Sunday.

PREV 'No one else will get to 800, Lyon is not good enough' mogaznewsen
NEXT Will Pucovski ruled out of fourth Test mogaznewsen 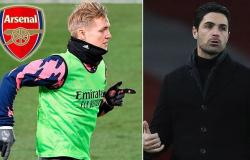 National Guardsmen are 'forced to sleep in a parking lot after being told to ...