Steve Bruce could DROP in-form Karl Darlow for Newcastle's crucial trip to Sheffield United despite talk of an England call-up... with last year's player of the season Martin Dubravka fit again after injury Steve Bruce could drop Karl Darlow for the game at Sheffield United The goalkeeper has been Newcastle's best player so far this season Martin Dubravka is back fit and returned to play in the FA Cup at Arsenal Bruce admitted he faces a selection dilemma between his two 'keepers

Steve Bruce says he could drop Karl Darlow for Tuesday's trip to Sheffield United despite the goalkeeper’s form having put him in the England reckoning.

The 30-year-old has been Newcastle’s best player this season after coming in for the injured Martin Dubravka.

The Slovakian has been out since injuring his heel during pre-season but returned for Saturday’s 2-0 FA Cup defeat at Arsenal. 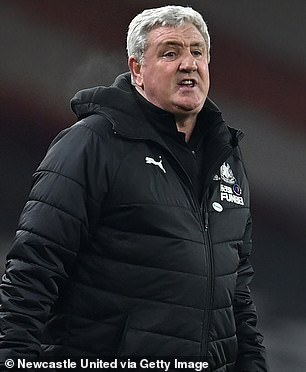 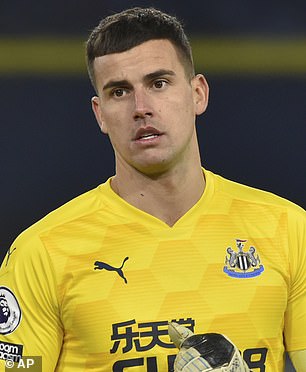