An inquest into the death of Diego Maradona has concluded that his medical team acted in an 'inappropriate, deficient and reckless manner'.

The Argentine football legend died at the age of 60 on November 25 last year, prompting a period of mourning and angry finger pointing about who was to blame in the South American nation.

Football Italia has reported the results of the inquest, found Maradona would have had a 'better chance of survival' had he received 'adequate medical care'. 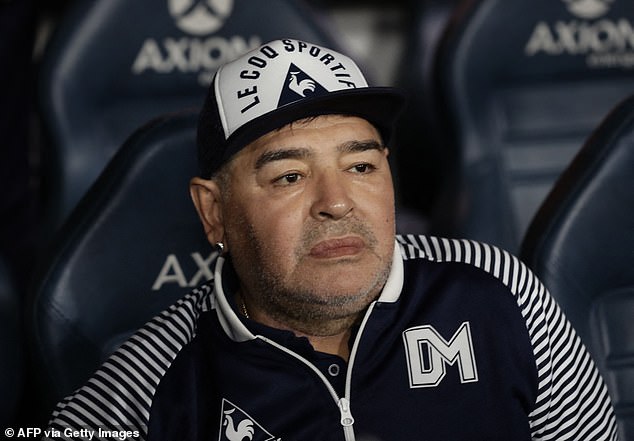 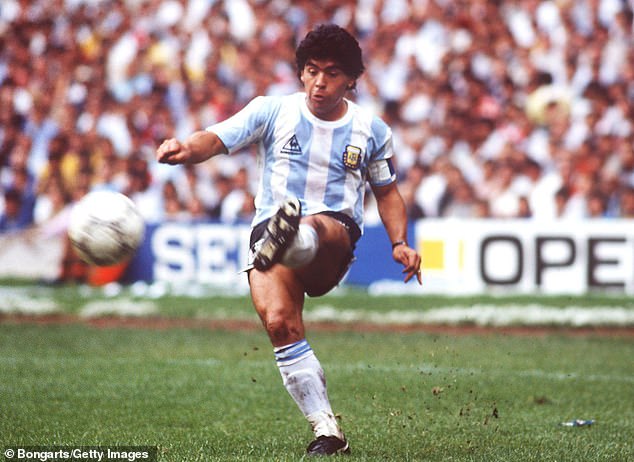 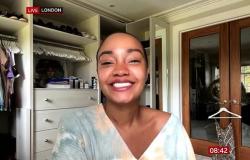 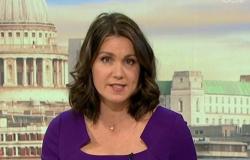 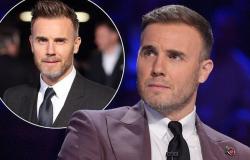 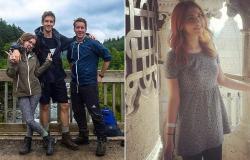