Phil Neville insists his appointment at Inter Miami was NOT a gift from his pal and former Man United team-mate David Beckham, as he claims the interview process was 'as hard as any I have done' Ex-Lioness coach Phil Neville was appointed as the Inter Miami boss in January Neville is adamant that he was not 'given' the job by his friend David Beckham He says the interview process 'was as difficult as any' others he has experienced Neville also claims he has 'got off to a good start' after securing his first victory

Phil Neville is adamant that he was not 'given' the Inter Miami job by his old friend and former Manchester United team-mate David Beckham.

Having joined the American outfit in January, Neville says the interview process 'was as difficult as any' others he had experienced and claims it was difficult to 'convince' the owners that he was the 'right person'.

The former Lioness manager believes he has 'got off to a good start' at the club after securing his first victory against Philadelphia Union on April 25. 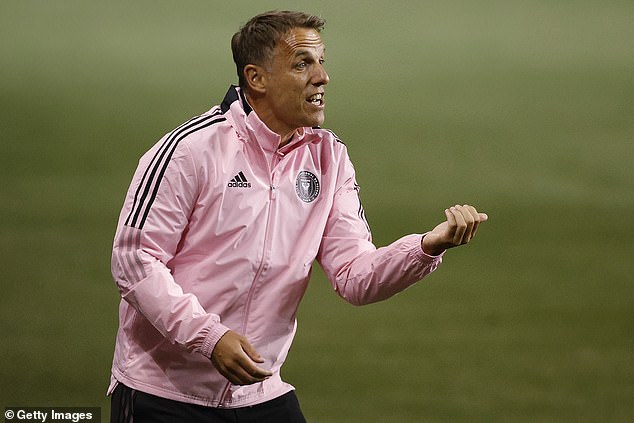 The former Class of '92 pair are also part owners of fourth-tier Salford City in England.

However, Neville claims his relationship with Beckham has nothing to do with his appointment as the MLS club's manager.

Speaking to TalkSport, Neville said: 'When I was looking at 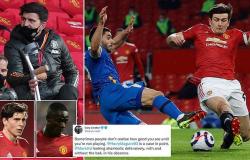