Jake Paul has called out UFC star Nate Diaz saying he would 'obliterate' him if they were to ever scrap it out in the boxing ring.

The Youtuber-turned-boxer is lining up future opponents after his shock first-round stoppage victory over recently retired MMA fighter Ben Askren.

Paul has ambitions of tempting Conor McGregor back into the boxing ring, and says beating Diaz  who conquered McGregor at UFC 196 in 2016, would help set up a future clash with the Irishman. 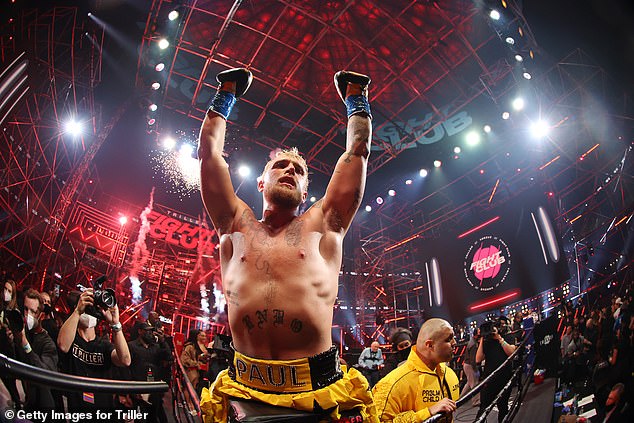 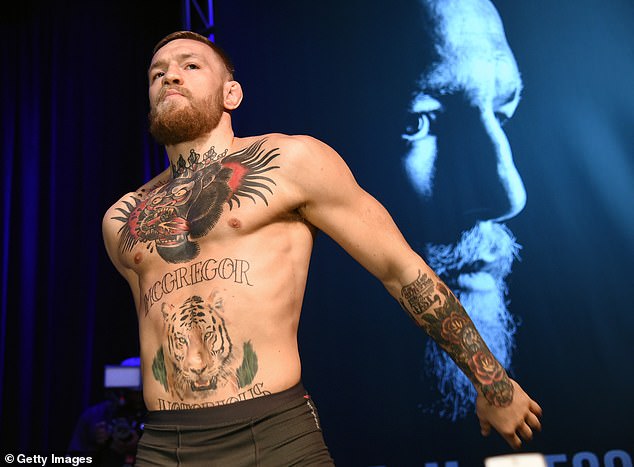 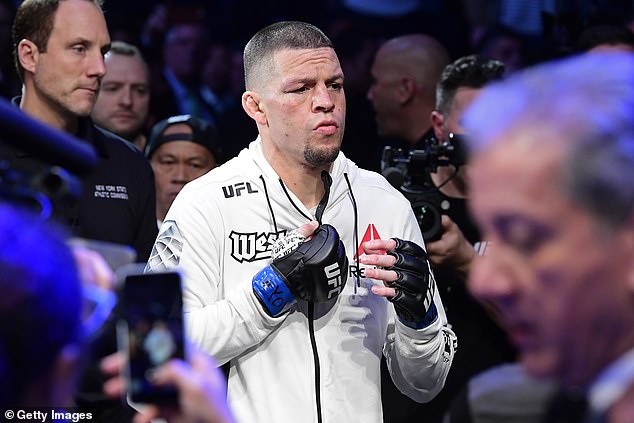 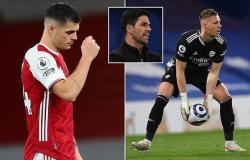 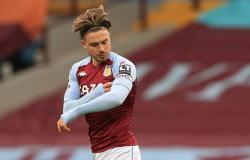 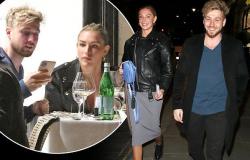 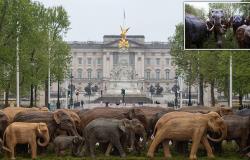