Mario Gotze reveals his 'dream' to play alongside Lionel Messi at Barcelona, as former Bayern Munich star insists he has not given up hope of playing in the Champions League again after finding form in Holland with PSV Mario Gotze revealed that his dream is to play with Lionel Messi for Barcelona  The former Bayern Munich midfielder is currently playing with Dutch side PSV  The German has endured a tough career since scoring 2014 World Cup winner

World Cup winner Mario Gotze has revealed that his dream is to play alongside Lionel Messi for Barcelona.

The former Bayern Munich midfielder, currently playing with Dutch side PSV, explained that he wants to play in the Champions League again after leaving Borussia Dortmund on a free transfer in October 2020.

And the playmaker has hit the ground running in the Eredivisie with five goals and five assists from 17 eague matches.

PREV Out but not down: Dees veteran to give all in fight to reclaim spot mogaznewsen
NEXT sport news England stars given choice to carry on playing in the IPL or quit and face 10 ... 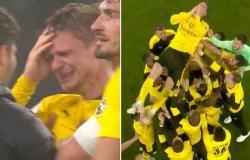 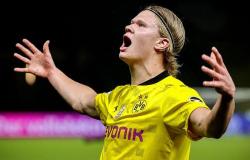 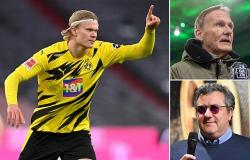 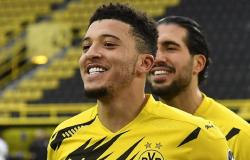