Tottenham star Son Heung-min says it is 'so sad' that he did not share success with 'one of the best managers in the world' in Jose Mourinho... and describes the former Spurs boss as the 'guy who won everything!'

Tottenham forward Son Heung-min has spoken of his sadness that he was unable to win a trophy under Jose Mourinho, who he still describes as 'one of the best managers in the world.'

Mourinho was sacked as Spurs boss after 17 months in charge and just six days before the Carabao Cup final defeat against Manchester City - the Portuguese was today announced as the new Roma manager from the start of next season. 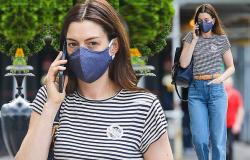 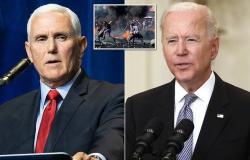 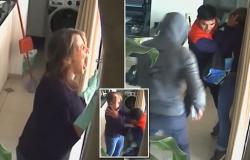 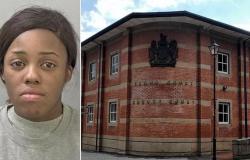 Chris Kamara fires back at Prince Harry criticism 'We don’t know what he’s ...