Thomas Tuchel's touch of reverse psychology as Chelsea boss tries to play down Champions League semi-final against Real Madrid... but he's fooling no-one! Chelsea claimed an away goal in the first leg of their semi-final at Real Madrid Tuchel has tried to play down the pressure of their second leg tie on Wednesday The German boss says he does not see the Champions League as the 'holy grail' Christensen says the second leg could be the most important game of his career

He tried, but Thomas Tuchel wasn’t fooling anybody. The Chelsea manager can downplay Wednesday's fixture all he wants, but we know the score.

‘It’s the opposite. I have a strong feeling that any win counts and that we demand, and the club demands, of this team that we win any game, no matter who’s on the other side of the pitch.’ 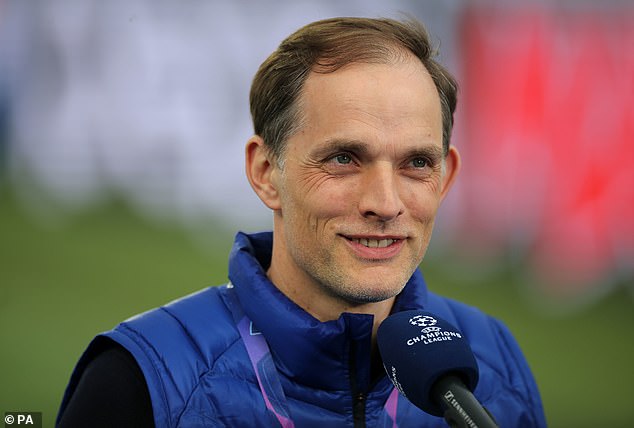 Tuchel was clearly trying to alleviate at least some of the pressure on his players ahead of a night that will be shot through with anxiety. Suffice to say, however, his attempts at reverse psychology are unlikely to work.

He knows what’s at stake against Real Madrid. The supporters know. The board knows. Most importantly of all, the players know.

Asked if Wednesday's semi-final second leg, with the tie locked at 1-1, is the biggest game of his career, Andreas Christensen replied: ‘It could well be. It has a massive importance for not just me, but the whole club. It is hard to go away and play it like a normal game because we know how much it means to the club and that we haven’t been in this situation since 2012.’

In another ploy to ease tension, Tuchel gave his players permission to stay with their families on Tuesday night rather than have them stay overnight at the team hotel. The squad will reconvene 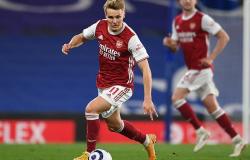 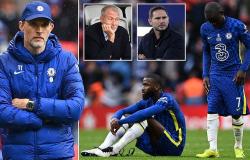 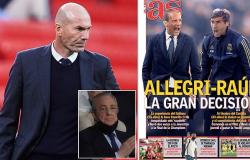 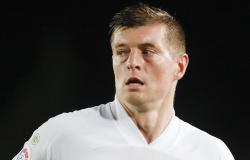 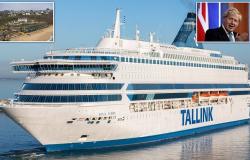