sport news Keely Hodgkinson misses out on gold for the third time in a year as she ... trends now 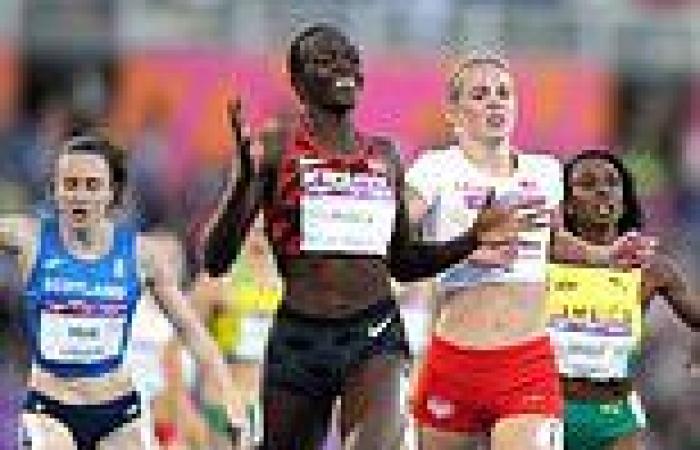 sport news Keely Hodgkinson misses out on gold for the third time in a year as she ... trends now

Too much silver for a positive lining, too many close calls for brave faces. For the second time in a fortnight, and the third major 800m race in a year, Keely Hodgkinson came up a fraction short and wore the expression of an athlete with no more patience for near misses.

The rawest fact of many from an extraordinary and bizarre race is she will leave these Commonwealth Games as the runner up. Just as she left the World Championships in Eugene last month, and just as she departed the Tokyo Olympics before that.

It is a spot she knows so well, too well, and it is really beginning to sting for this 20-year-old. But this possibly hurt more than those other two, she admitted, because one difference was key: there was no Athing Mu, the brilliant American who had her number on the previous tussles, and in her absence Hodgkinson thought she had it.

She thought it was her race before the gun, and she may have thought it again when she moved to the front with 90m to go. But then it all took a turn for the strange, because she was done in by a runaway train in Kenyan colours. Or maybe just a lost one, depending on your view of Mary Moraa’s glorious recovery from baffling tactics. 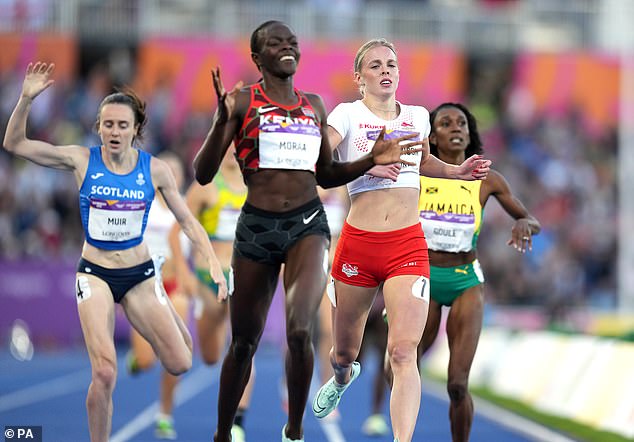 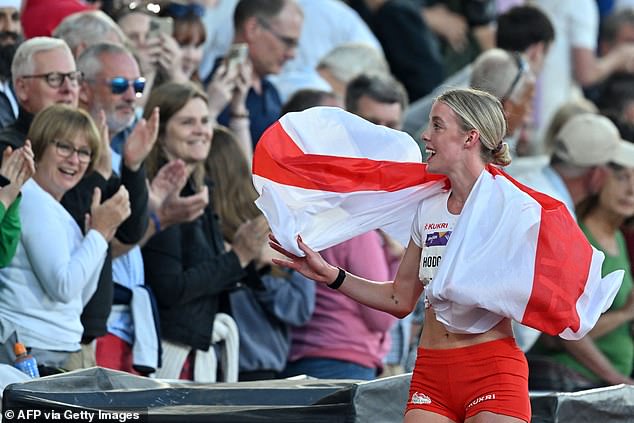 It is necessary at this point to go over how the race was won, or from Hodgkinson’s perspective, the madness of what caused her latest defeat in the bid for gold. In order, Moraa, the world bronze medallist, was sinking without a trace, dead last with 250m to go, having set off at a suicidal pace at the beginning of the race.

After going out in world record pace through the opening 300m, she was hopelessly gassed with half a lap to go. Via her self-inflicted difficulties, it had became a shootout between Hodgkinson and the Jamaican Natoya Goule, with Laura Muir on their heels.

But while they waged a brilliant war at the front – a scenario that saw Hodgkinson take the lead off the final bend - no one initially noticed Moraa, with her chin pointing to the sky, had come back to life. She reeled them in one at a time, before passing Muir with 80 to go, Goule at 70 and then Hodgkinson in the final 50. Moraa crossed in 1:57.04, the pace of a true elite in the style of an amateur, and Hodgkinson was second and devastated in 1:57.40. 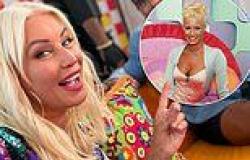 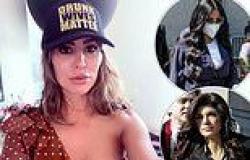 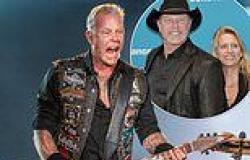 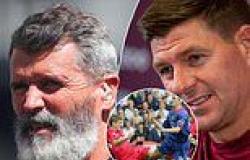