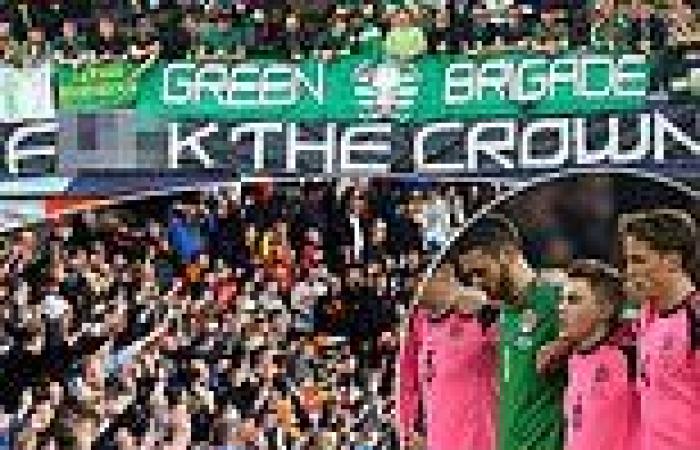 The Scottish FA are standing firm on plans to honour the life of Queen Elizabeth II as they confirmed they will hold a minute's applause before they face Ukraine on Wednesday.

Attitudes in Scotland towards the monarchy have been brought into sharp focus since the Queen died earlier in the month.

Dundee United fans sparked outrage after sections of their supporters sang a vile chant about the death of the Queen during a minute's silence before their Scottish Premiership match against Rangers at Ibrox.

Celtic fans followed that up by interrupting a minute's applause in memory of the Queen before their game against St Mirren on Sunday, singing anti-Royal chants which have been condemned.

Tributes to the Queen, who died at the age of 96, were vandalised in Glasgow on Monday on the day of her state funeral.

But the Scottish FA have bullishly decided to press on with their plans for a tribute at Hampden Park before the game against Ukraine.

Clubs across the United Kingdom have paid tribute to the Queen during the 10 day period of mourning and heading into the international break, national teams are following suit.

The decision has divided Scotland fans are there are fears that another embarrassing hijacking of the applause could transpire. 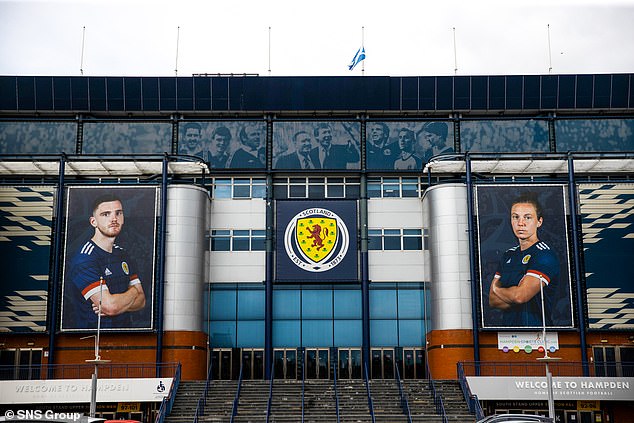 A minute's silence will be held before Scotland face Ukraine on 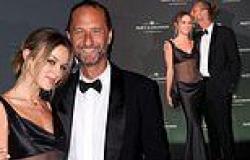 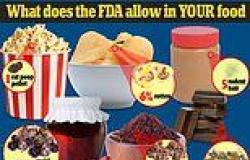 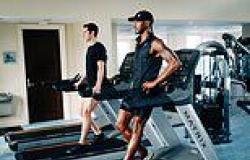 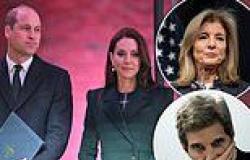 Caroline Kennedy and John Kerry both FAIL to show up to William and Kate's ... trends now