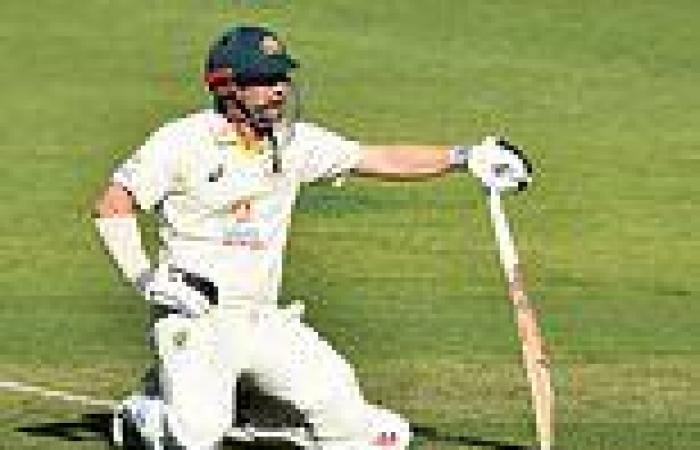 Travis Head said Cameron Green cost him the chance of a double century on home soil, after he was run out for 175 on of the second Test against the West Indies in Adelaide.

Australia declared on 7-511 and reduced the tourists to 4-102 at close at the Adelaide Oval, to take complete control of the second Test.

Head, who was out on 99 in the first Test, smashed a career-best 175 and combined in an epic 297-run partnership for the fourth wicket with Marnus Labuschagne, whose 163 followed his 204 and 104 not out in the series opener in Perth. 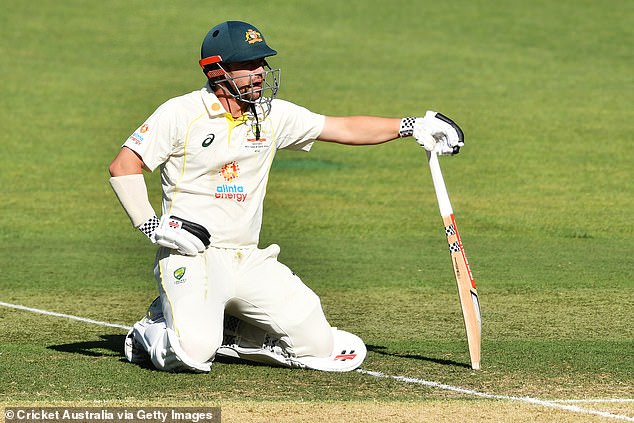 But the South Australian fell agonisingly close of a double-ton after a mix-up with Green.

Looking completely in command, Head was visibly frustrated when he turned back for a second after Green had flicked one off his hips and then sent the middle-order batter back.

'I left it up to Greeny [Cameron Green],' he told ABC Grandstand at the close of play.

'I think you can see in the reaction. [...] I asked if he wanted it and it looked like he did. 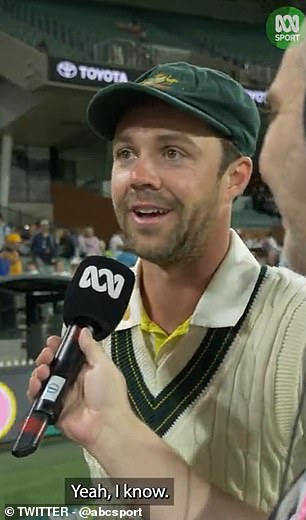 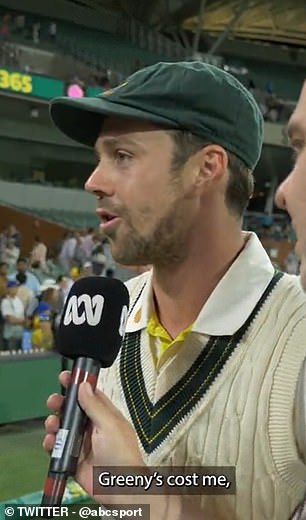 'And then next time I turned around and he wasn't [there]. So yeah, bit of confusion and a bit unfortunate.'

Head's knock comes with the 28-year-old the most in doubt to keep his spot for February's tour of India in far different conditions, but his current run of form can only help.

He made 152 in the final one-day game before the Test summer, and then backed it up by falling just one short of a century in Australia's big win in Perth last week against West Indies.

In Adelaide he slapped and drove anything wide outside the off stump at will, while also twice flicking Jason Holder over midwicket and to the boundary in the opening session on Friday. 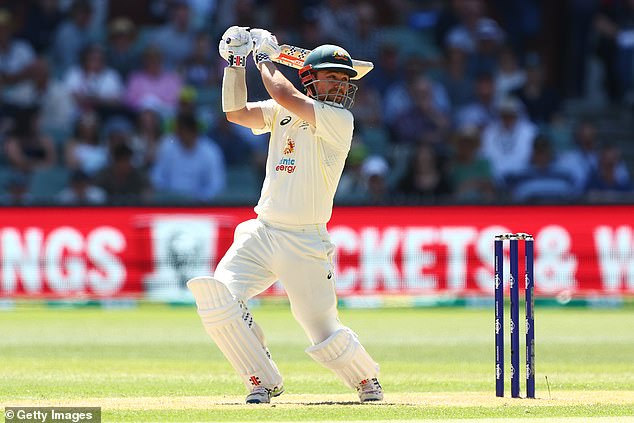 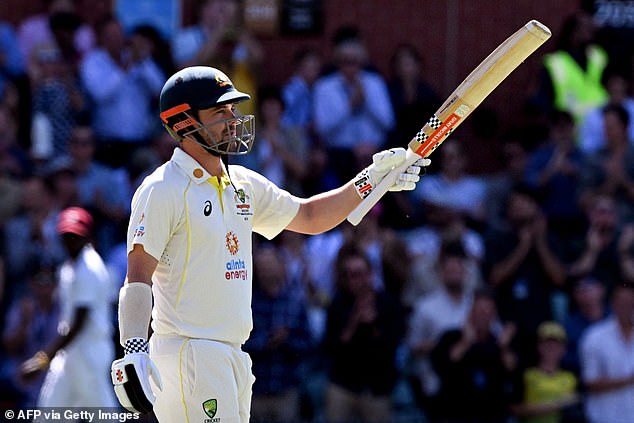 The 28-year-old celebrated a famous 150 on his home 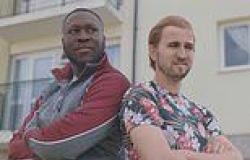 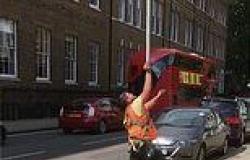 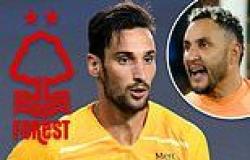 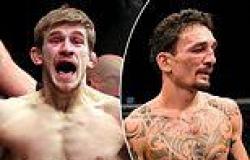