Lockdown here in New York didn’t seem so bad, as I could encase myself in a cocoon of movies, TV shows and comics to keep myself entertained. As for books, however, there was one problem: The libraries in the city had shut down and I didn’t want to start buying books because it can get expensive real fast. Yes, I could still check out ebooks, but it’s always been a rather cumbersome process, searching the web interface and hoping they had what I wanted, sending them to my Kindle, or using an app called Overdrive. The latter is the industry standard for checking out ebooks but it’s rather clunky and outdated.

For the first few months of 2020 I went through my to-read pile and pretty much wiped it out. That’s good, but it also left me without anything to read. So I decided to suck it up and go back to Overdrive. But then I found out there was a new app — a better app — called Libby.

Libby has been around since 2017, but it was never really well publicized. As people turned more to ebooks during the pandemic, word of mouth got around in places like Reddit, and I decided to give it a shot. It’s made by Overdrive and, while the original app is still available, I don’t see why anyone would choose Overdrive over Libby given the choice. (Some library systems may not have access yet.)

The app has a home page that features guides to specific genres or audiences, like teens or “mystery & thriller.” There are also curated lists of books about topics like Asian-American culture or Magical Realism. What’s nice about Libby is that when you pull up a list it shows you which books are currently available, and lets you take them out with two taps. If they can’t be checked out right now due to a lack of free copies (library ebooks are limited to one user at a time) you can still place a hold, and the app provides a handy page to check on all your requests.

There you can see how long the wait is for each book, read a sample, or even push back the date it’s offered to you for borrowing. This is useful when you’re in the middle of another title and won’t get to the new one away, or have too many holds come in at the same time, making it impossible to read them all. The app will shoot you a notification whenever your holds are available, and you usually have about three days to take action, before your hold is rescheduled.

You can search by title, but there are filters if you don’t have anything specific in mind. You can also take out audiobooks, though I haven’t availed myself of this option since I already have several Audible titles I haven’t gotten to yet. Content can be read inside the Libby app, or downloaded in a variety of formats like PDF and ePub. You can also have content sent to your Kindle, which is my preferred way to read ebooks.

This is probably one of the few seams in Libby’s “seamless” book borrowing experience, as tapping “send to Kindle” will bump you into your browser and to that book’s page on Amazon to get it. It’s clunky, but not a dealbreaker. Everything else works smoothly, most notably the ability to add multiple library cards to your Libby account. As a New York City resident, I’m allowed to hold accounts at all three of the city’s library systems. I have two: a Brooklyn Public Library card because that’s where I live, and a New York Public Library card because there’s a branch near the Engadget office. (I have no reason to hold a card from Queens Public Library at this time.) I was allowed to add both to Libby, and switching between them only takes two taps.

When you search for a book, you can select which library you’re searching — I do wish that the app could just search both automatically, or at least made it more clear which library it’s currently searching. Your holds, borrows and all other lists are consolidated into one interface, so you don’t need to toggle to see what books you currently have. Libby is supposed to limit you to 10 holds at a time and restricted me to that, until I realized that was per card. Now I have 11 holds, spread between BPL and NYPL. I believe the limit for borrows is 50, but I’ve never come close to that number.

It’s easy to get carried away with Libby; after all, it’s basically “free” books. In fact, its popularity has been a real burden to libraries, stretching their budgets thanks to a huge rise in ebook checkouts. But that doesn’t mean you should hold back for their sake, any librarian would tell you they’d rather you take advantage of Libby’s ease of use and features, because their ultimate goal is to get people to read more. 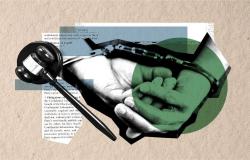 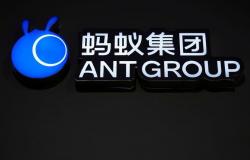 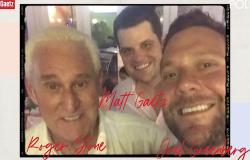 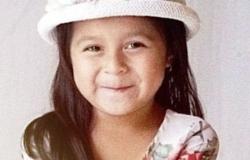 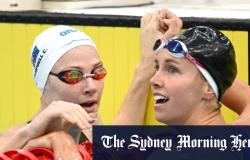