Jacinda Ardern has opened up on her friendship with Scott Morrison, her views on Donald Trump and her life as a mother in a candid interview with Lisa Wilkinson.

The New Zealand Prime Minister appeared on The Sunday Project while on her first official visit to Australia this week.

Ms Ardern was asked about her thoughts on the country's controversial deportation policy on New Zealand criminals which she had previously described as 'corrosive.'

'Look, I think we should be fair. The deportation policy has existed for a while,' Ms Ardern began to say, appearing to stumble over her response.

Wilkinson then interjected: 'Scott Morrison is the architect.'

'That is correct. When you're friends as we are, we can speak frankly with each other,' Ms Ardern replied. 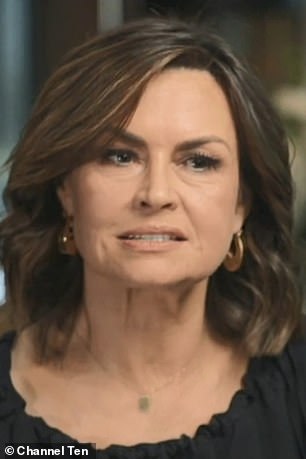 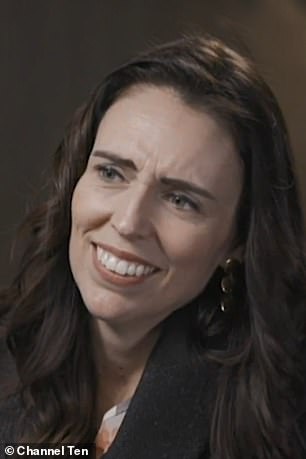 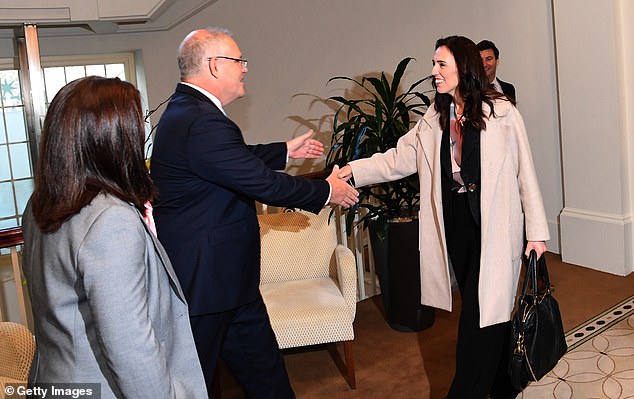 Leaving the meeting, Mr Morrison did not answer a question on the deportation issue but has previously vowed not to back down on the policy 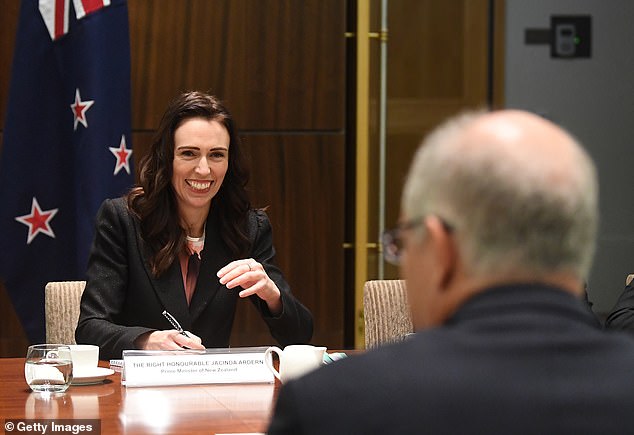 'Ultimately, that is in the hands of the Australian government. It's not going to stop us raising it.

'Australia is utterly within its rights to deport those who have committed criminal offences that are rightly New Zealand citizens. We do the same.

'There are just a handful cases though, where there's no real depth of length to New Zealand. In fact, for all intents and purposes, most people would describe them as being primarily, Australians. Those are the cases I would consider corrosive.'

New Zealanders who moved to Australia as toddlers, only to grow up and commit crimes, have been regularly dumped back over the ditch sparking anger from across the Tasman.

Australia has deported 4,000 people, including 1,500 New Zealanders, since the laws were introduced in 2014.

Ms Ardern raised the issue on Friday in a meeting with Prime Minister Scott Morrison in Melbourne.

During the interview, Wilkinson highlighted the contrast between Australia and New Zealand policies, pointing out Ms Ardern's decision to offer places to Manus refugees that