(fashion) Joe Hildebrand's dirty secret: Studio 10 presenter opens up about the 'sorrowful' act he committed on top of Uluru after climbing the rock in his youth Joe Hildebrand opened up on the 'sorrowful' act on committed on Uluru as a boy Admitted he relieved himself on top of the sacred landmark during a family trip  Studio 10 presenter weighed into the debate over controversial climbing ban

Joe Hildebrand has opened up about the 'sorrowful' act he now regrets committing on top of Uluru when he was younger.

As thousands flock to the nation's centre to climb the sacred landmark before a ban on scaling the rock is enforced on October 26, the Studio 10 presenter weighed into the debate that has divided Australians.

In an opinion piece for news.com.au, Hildebrand recalled his first visit to Uluru as a seven-year-old when it was then known as Ayers Rock. 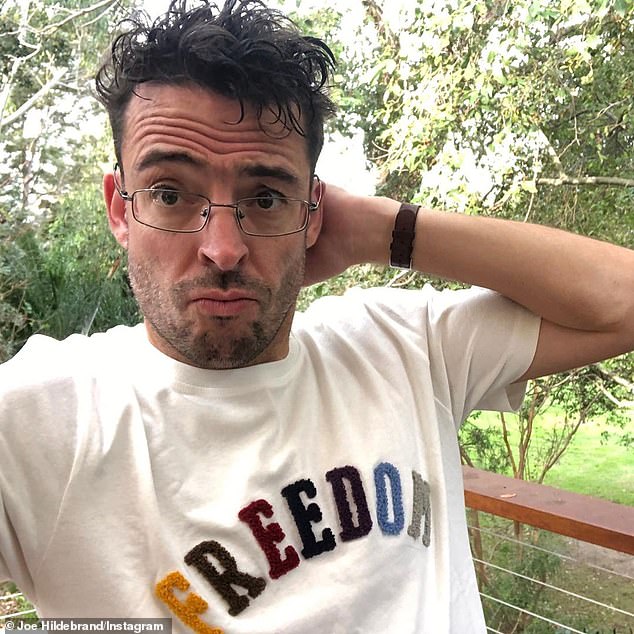 After his family climbed and reached the top of the Uluru, his mother suggested to her young son he relieve himself before they headed back down.

'I ran off to a secluded place — I think there was even a small pool of water and some scrub for cover — and did what I was told,' Hildebrand wrote.

'The worst part of this is not what was just a bit of unthinking parental housekeeping, but that I was far from alone. Visitors have been urinating, defecating and leaving rubbish on top of Uluru for decades.' 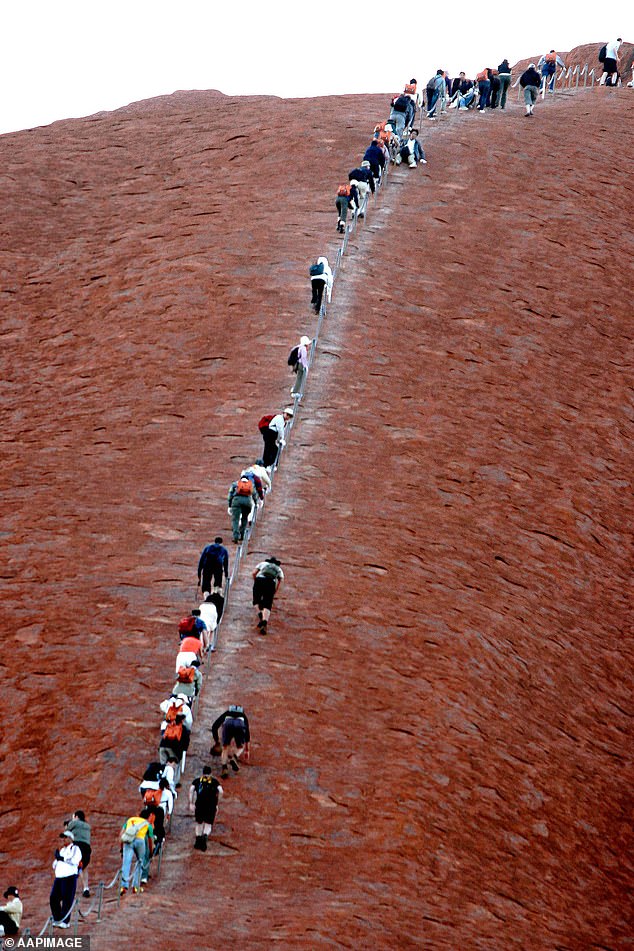 Hildebrand described the 'sorrowful' act as similar 'going to St Peter's Basilica and taking a dump on the altar.'

There would be no repeat acts when an older and wiser Hildebrand returned Uluru several years ago, where he opted against against climb.

'I walked around it, stared at it,