By Lauren Ferri and Daniel Piotrowski for Daily Mail Australia

A widow whose husband was shot dead in the Christchurch mosque massacre has given birth to his baby and named the little girl after him.

Mohammed Omar Faruk, 36, tragically left behind his pregnant wife when he was killed at the Christchurch city mosque Masjid Al Noor on March 15.

This week his wife, 20-year-old Sanjida Jaman Neha, gave birth to the first child of a shooting victim and named the little girl after her father.

The unique name pays tribute to the father she will never meet (Omar) and the mosque where he lost his life (Al Noor), NZ Herald reported. 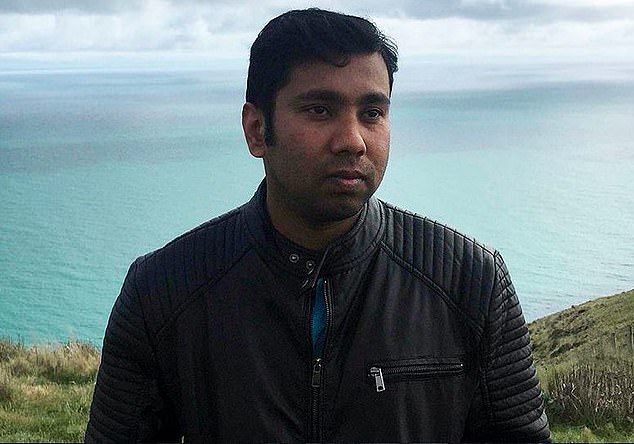 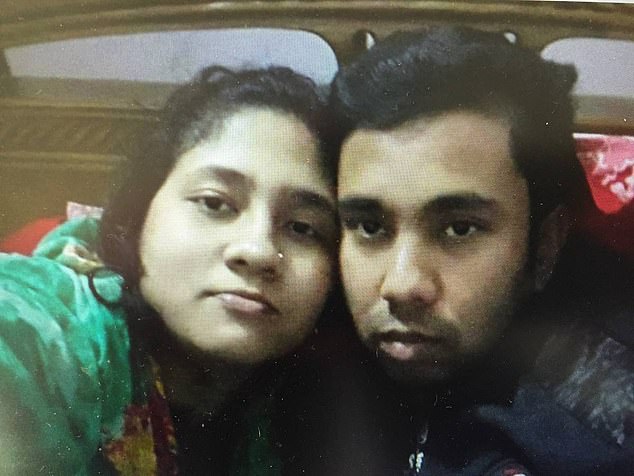 This week his wife, 20-year-old Sanjida Jaman Neha (left), gave birth to the first child of a shooting victim and named the little girl after her father

A University of Canterbury PhD student has since taken the young mother and another Bangladesh widow in since the tragic scenes unfolded in March.