Police revealed they are questioning two suspects in the disappearance of the Alabama toddler who was abducted from a birthday party Saturday night - and an Amber Alert for her will be expanded to neighboring states.

Kamille McKinney, also known as 'Cupcake', was snatched and pulled into a dark SUV from outside a public housing community in Birmingham on Saturday at around 8.30pm and a state-wide Amber Alert was issued that same night.

He said there's no immediate connection to the persons of interest and Kamille's family, and he believes there are more suspects involved in her kidnapping.

He revealed that despite hours of exhaustive searching, authorities still have no leads on the toddler's whereabouts. 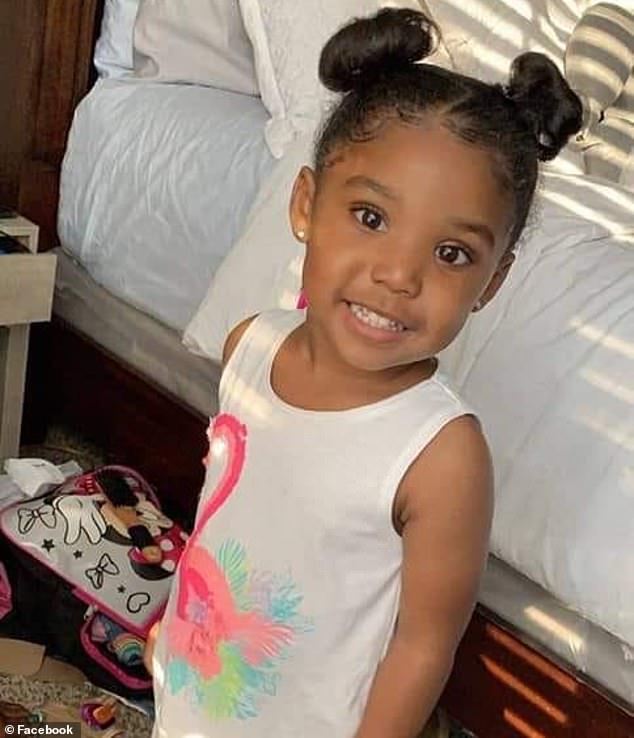 Birmingham Police have two suspects in custody over the kidnapping of three-year-old Kamille 'Cupcake' McKinney, cops announced at a Monday press conference 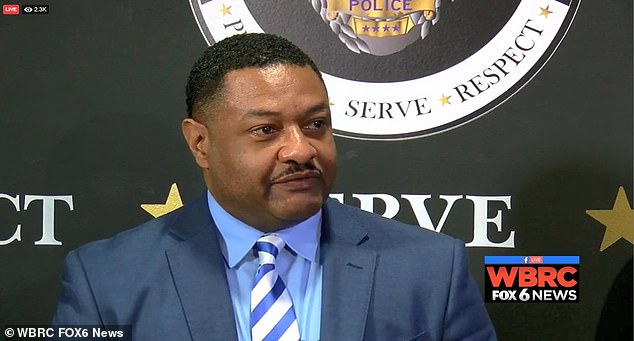 On Monday Birmingham Police Chief Patrick Smith announced that authorities have two persons of interest in custody who are being questioned by detectives, and they don't appear to have an immediate connection to her family 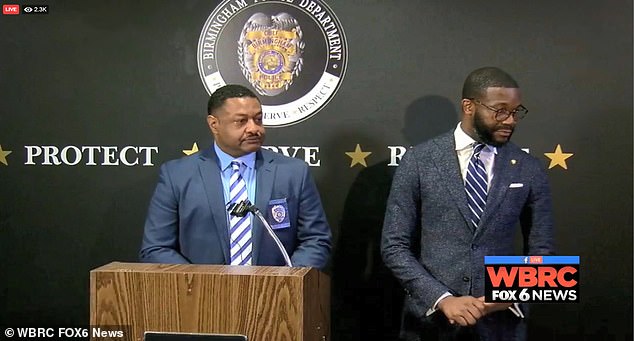 'We definitely remain hopeful that shes still out there and alive and we’ll get her back to her family,' Smith said Monday alongside Mayor Randall Woodfin (right)

He added that the Amber Alert will be expanded to cover surrounding states and authorities aren't sure if the toddler is still in Birmingham or in Alabama.

'We will not end our command post our our search until we’ve found some resolution. We are going to stay committed to locating the three-year-old baby,' Police Chief Smith said in Monday's press conference. 'This is something that doesn’t effect just one community, this effects the entire city. The entire state. And I think everybody wants this young baby to be found and brought back home.'

He said that the suspects in custody are answering questions.

'We definitely remain hopeful that shes still out there and alive and we’ll get her back to her family,' Smith added.

Authorities also revealed that Kamille's family delayed in reporting her missing, but he didn't specify why, reasoning that parents often delay reporting missing persons thinking they can locate them on their own.

Police initially said a white woman and a black man were suspected of snatching Kamille. They believe the couple were using candy to entice children.

The search for Kamille saw a breakthrough on Sunday when police detained a man suspected of snatching the toddler at around 8pm. 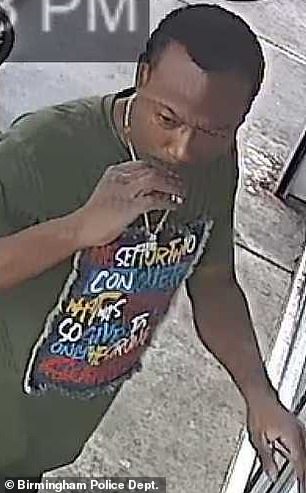 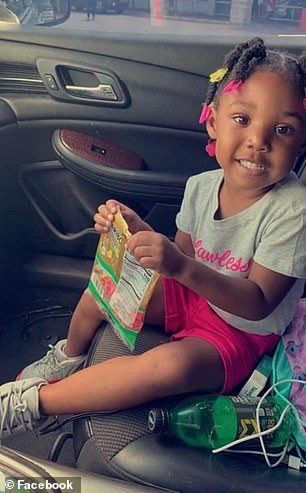 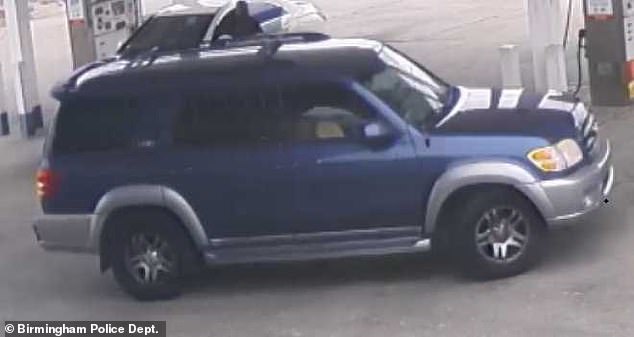 Police said a white woman and a black man were suspected of snatching Kamille. Authorities released surveillance images of the male suspect and the SUV they were