A group of violent criminals including a sex offender and an armed robber got drunk on 'homebrew' before turning a skip-bin into a makeshift swimming pool in jail.

The five inmates at Christchurch Men's Prison were in the prison's engineering workshop fitting out skip-bins when the incident occurred.

They were working on the bins as part of a corrections contract with Waste Management and were only being watched over by a single guard. 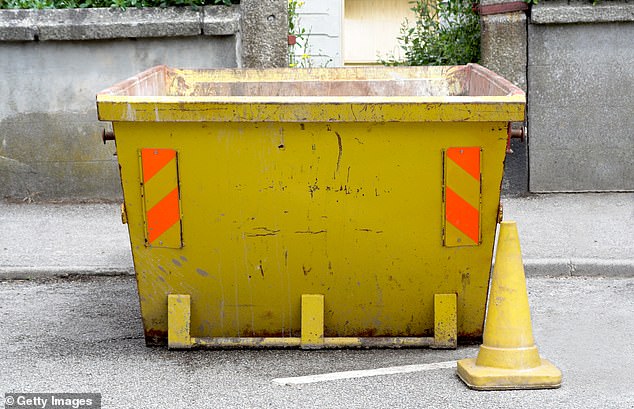 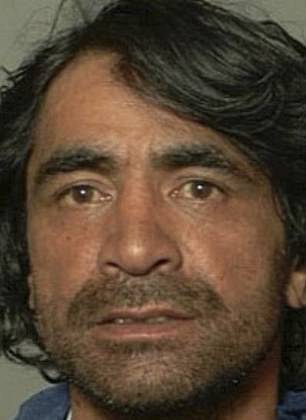 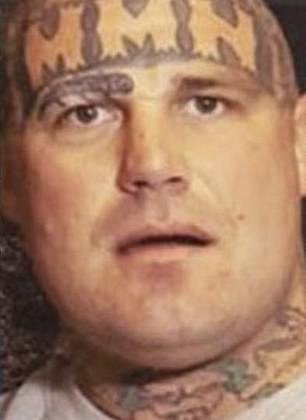 When guards discovered the five inmates using the bin as a pool one of them was 'barely conscious' on the ground, Stuff reported.

One of the inmates then allegedly tried to stab a female corrections officer with a screwdriver but she was wearing a stab proof vest and escaped injury.

It was alleged at the time all five