PICTURED: Father-of-four who fired a rifle at his estranged wife, children and neighbours in terrifying gun rampage before he died in a hail of bullets in dramatic police shootout A man has been shot dead by police after he fired a rifle at his estranged wife  Police received reports about an armed man at Tiaro about 8.30pm on Saturday  Ben Freear was found by police on Sunday morning where he was fatally shot Superintedent Craig Hawkins told reporters the 40-year-old man fired at police

A father-of-four fired a rifle at his estranged wife and her children during a terrifying gun rampage before he was shot dead by police.

Ben Freear was fatally shot at about 7am on Sunday morning after officers spent more than 10 hours searching for him.

The 40-year-old, who was known to police, had been in a domestic dispute with his estranged wife at their home in Tiaro, south of Maryborough in Queensland, at about 8.30pm on Saturday. 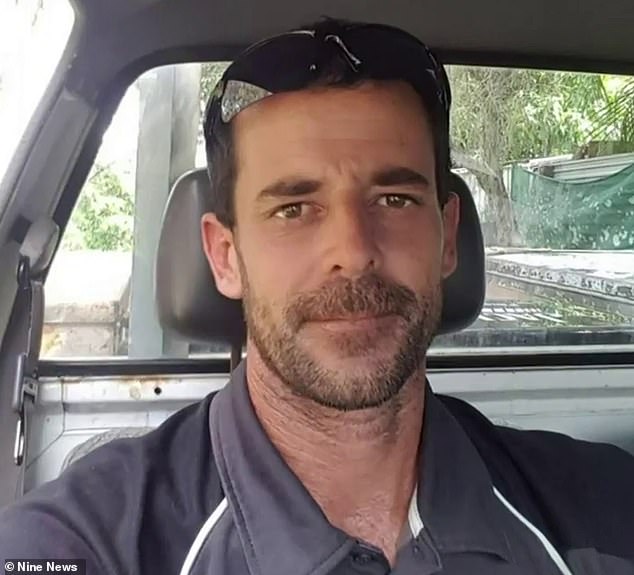 Ben Freear, who was shot dead by Queensland Police, fired a rifle at his ex-partner and her children 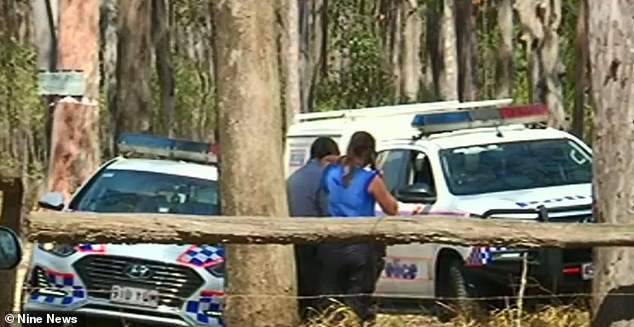 Police were advised of a domestic dispute at a home in Tiaro, south of Maryborough, about 8.30pm Saturday. The 40-year-old, who was known to police, had been in a dispute with his former partner at the property

Police say Freear shot at the woman, her children and her car.

Further reports were made that the same man had fired shots at a neighbour. 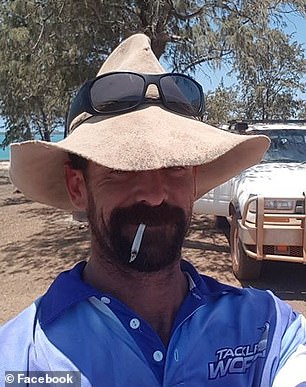 The 40-year-old, who was known to police, had been in a