A young British doctor has died in a skiing accident in the French Alps after taking a wrong turn and hurling off a cliff.

Medics battled in vain to save William Reid's life in front of his long-term partner Kirsty Summers, who is a solicitor.

William, from Edinburgh, was on the fifth day of a New Year holiday with his family in the resort of Avoriaz, which is popular with British tourists.

The 25-year-old's devastated family have described him as 'an outstanding person'.

Kirsty, also 25, and William had just enjoyed lunch with his father, step-brother Murray, 20, and step-mother Anne, 51, before tragedy struck on Friday.

Two years ago a 12-year-old boy died in the same resort in a similar accident after falling from a cliff. 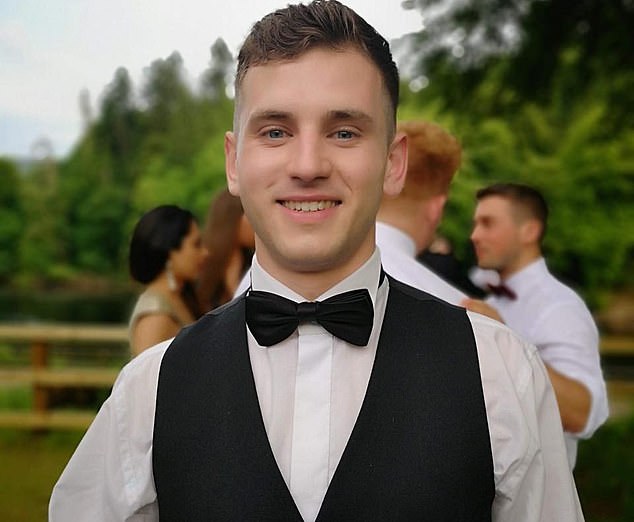 William Reid, 25, is believed to have taken a wrong turn before plunging off a 30ft cliff onto concrete in the French Alpine resort of Avoriaz 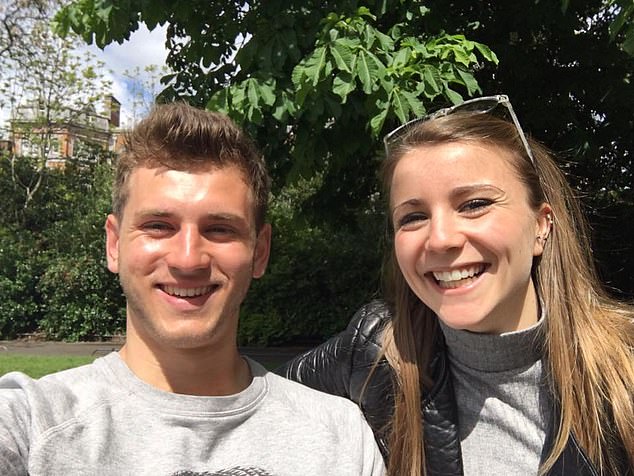 William's father Dr Hamish Reid, 56, told the Edinburgh Evening News: 'He was an outstanding person. I never heard anyone say a bad word about him. He was just a lovely, lovely guy.'

Cliffs dominate the Ardoisières valley between Morzine and Avoriaz.

A police spokesman said: 'There was an accident on Friday involving a British tourist aged 25 who lost his life. We are unable to give any more details.'

William and Kirsty met six years ago while studying in Aberdeen.

He was a keen footballer and rugby player as well as an experienced skier with 15 years' practice.

Dr Reid added that his son was a talented young doctor who 'absolutely loved surgery'.

He said: 'He performed his first appendicostomy the day before he came on holiday. I was thrilled he had chosen to become a doctor.

'I was so proud of him and so excited he was becoming a surgeon.'