Golf legend Greg Norman has weighed in on Australia's bushfire crisis, urging leaders to 'wake up' and 'learn' from the catastrophic disaster.

The 64-year-old Hall-of-Famer said he was moved by harrowing photos of wildlife and communities destroyed by fires burning across the country.

In a series of impassioned tweets on Tuesday, the golfer blamed the horrific events on climate change and the 'stupidity of mankind'.

'I apologize for the length of this post and commentary from afar but seeing these images of death and destruction, the strength of the human spirit, the pure heartache and tragedy the people of Australia have endured cuts to my core and to be brutally honest exposes the stupidity of mankind,' he said. 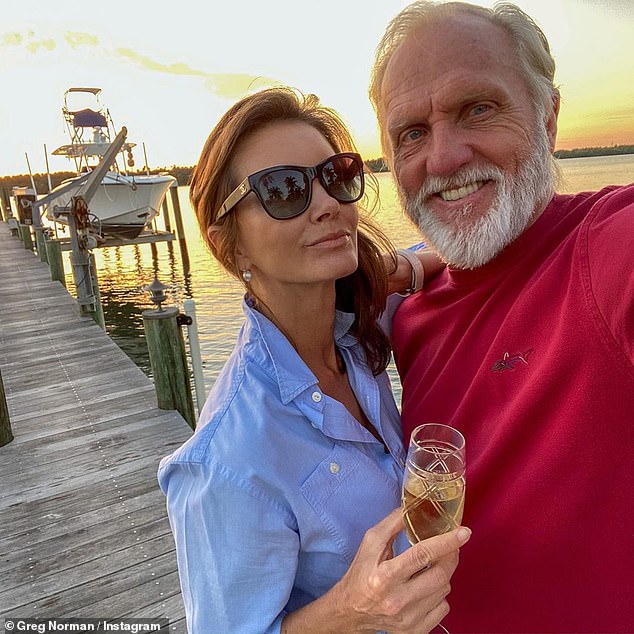 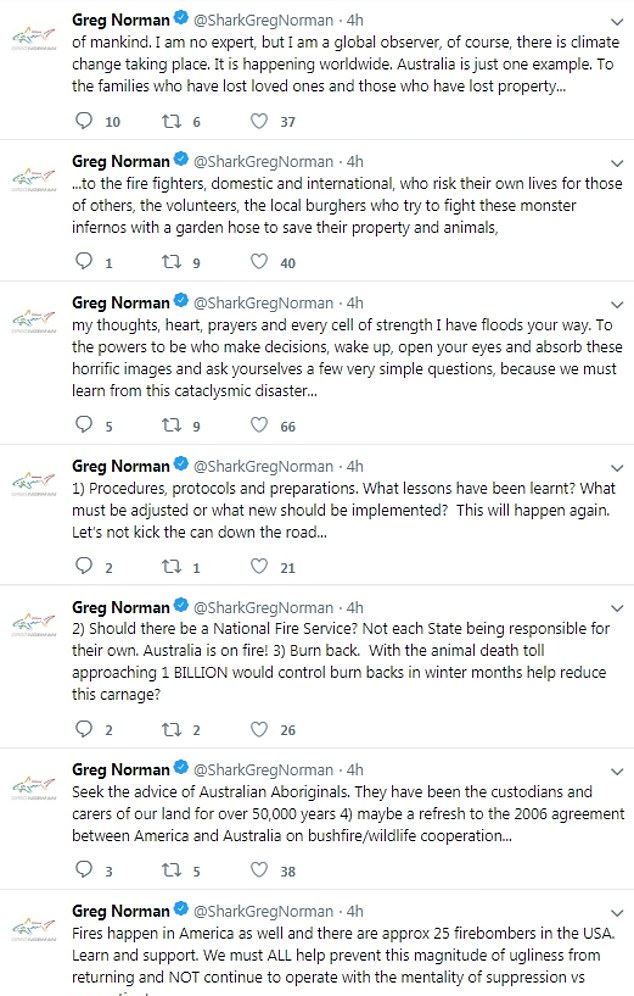 Norman, nicknamed 'The Shark' said he was moved by harrowing photos of wildlife and communities that were destroyed by fires burning across the country

'I am no expert, but I am a global observer, of course, there is climate change taking place. It is happening worldwide. Australia is just one example.'

Mr Norman expressed his support for firefighters, volunteers, and those who have lost their homes or loved ones in the fires before calling on those in power to take action.

'To the families who have lost loved ones and those who have lost property, to the fire fighters, domestic and international, who risk their own lives for those of others, the volunteers, the local burghers who try to fight these monster infernos with a garden hose to save their property and animals, my thoughts, heart, prayers and every cell of strength I have floods your way. 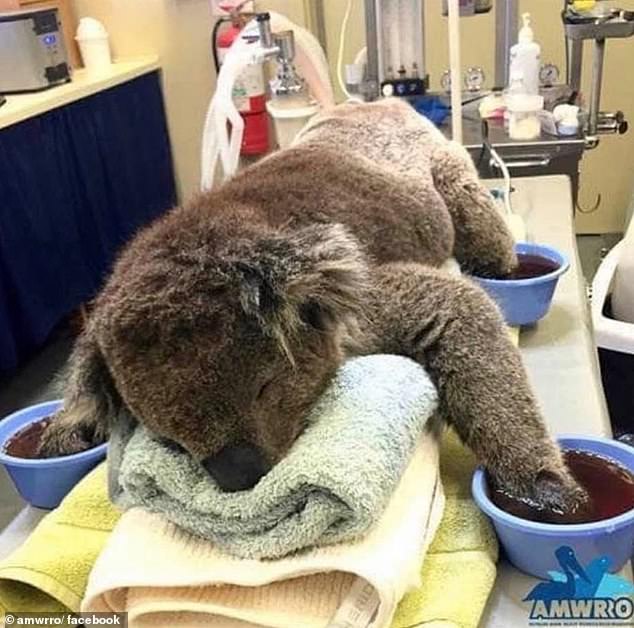 PREV Dominic Cummings, 48, sports a pair of low-slung skater jeans on way into ...
NEXT Crackerjack returns to screens after 36-year pause