A growing phenomenon is seeing an increasing number of couples choosing to live apart, new research has revealed.

The trend, which was analysed by emeritus professor Simon Duncan at the University of Bradford found the pressures of modern relationships meant more adults were choosing to maintain intimate relationships while 'living apart together' (LAT).

While the research found some of those living in such arrangements were young couples who were 'not ready' to move in together, a rising number of older couples were also choosing to remain in committed relationships while living separately. 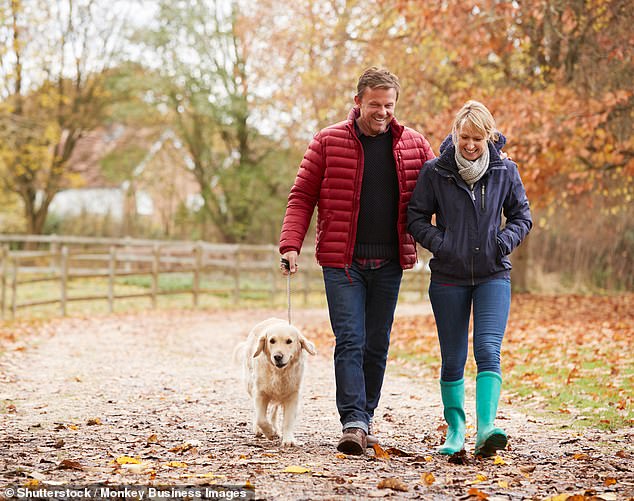 A new study has found that 25 per cent of adults were choosing to maintain intimate relationships while 'living apart together'. (Stock image)

Professor Duncan told The Telegraph: 'Living apart together supposedly gives people all the advantages of autonomy – doing what you want in your own space, maintaining pre-existing local arrangements and friendships – as well as the pleasures of intimacy with a partner.

'Some even see it as 'subverting gendered norms' – or at least that women can escape traditional divisions of labour.'

The research, which involved a nationwide survey and an additional 50 detailed interviews, found that 25 per cent of couples in the country had an LAT