Ruth, Helen and John are tipped to become some of the most popular baby names of 2020s as traditional choices come back into fashion Baby monikers from the 1920s are predicted to make their return this decade   Data collected by Social Security Administration in U.S.,revealed popular names Among the popular names were Ruth, John, Helen, William, Charles and George

Baby names dating back to the 1920s will be making a comeback this decade as an increasing number of parents chose to revive the traditional names once more.

Data collected by the the Social Security Administration in the U.S. was able to reveal which monikers were popular nearly 100 years ago and which ones were maintaining their power.

The independent American agency, which was able to analyse the names that were trending from each decade, discovered that names such as Elizabeth, Ruth, John and Helen, were gaining more popularity.

The traditional names are now predicted to make their return as we enter 2020. 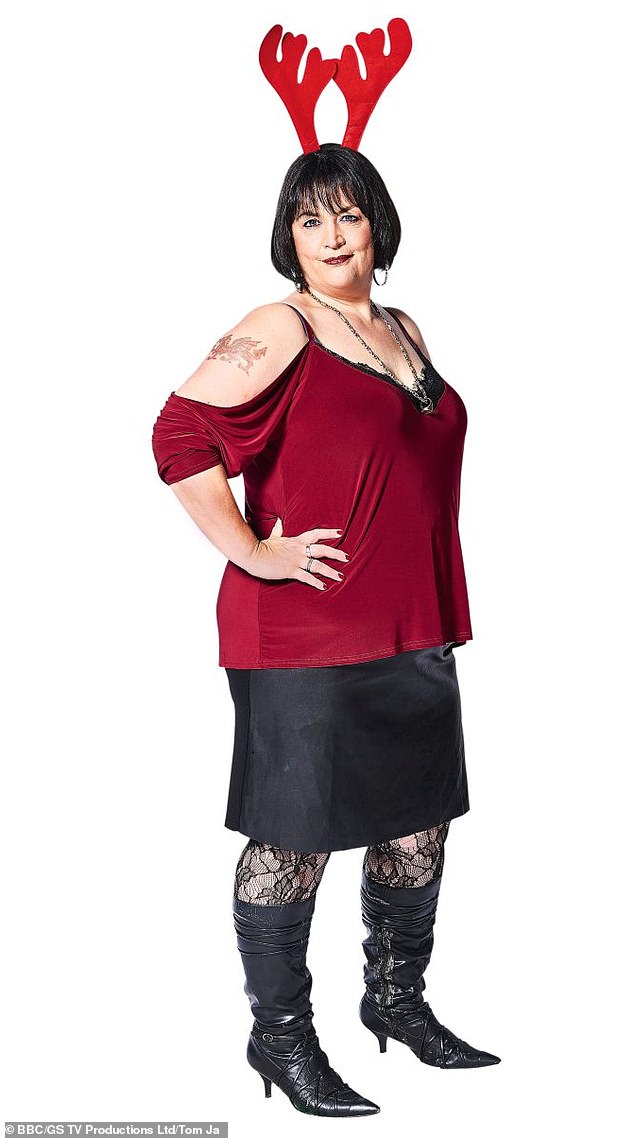 Baby names that were once popular in the 1920s such as Ruth are predicted to make their return this decade. Pictured: Actress Ruth Jones

The names Helen and John were also among the popular monikers that were gaining popularity. Pictured: Actress Helen Mirren (left) and footballer John Terry (right)

Also making it onto the list were the names Mary, Dorothy, Betty and Margaret, the Huff Post revealed.

Meanwhile, when it came to boys, the monikers that were yet again making a comeback were names such as Robert, James, Joseph and Richard.

Royal names such as William, Charles and George were also taking their place on the list of increasingly popular names that could trace their roots back to the 20th century and beyond.

PREV Children as young as SEVEN have been caught taking blades into school
NEXT Hawaii crash update: Tour copter hit ridge, then fell