Kim Kardashian's endorsement company claims to be taking offers for Prince Harry and Meghan Markle and asks for commercial requests from its clients across the globe - but the royal couple deny hiring firm Sheeraz Inc. run by Sheeraz Hasan who works with Justin Beiber and Paris Hilton A spokesperson for the Duke and Duchess has denied the company's claims Comes as the Duchess of Sussex is rumoured to be returning to screens

Sheeraz Inc. asked global clients to send commercial requests to them so they can pass them on to the Sussex's representatives.

The palace have denied hiring the firm, but a post on the company's Instagram reads: 'Sheeraz Inc. is now taking appearance and endorsement requests for Prince Harry and Meghan Markle. 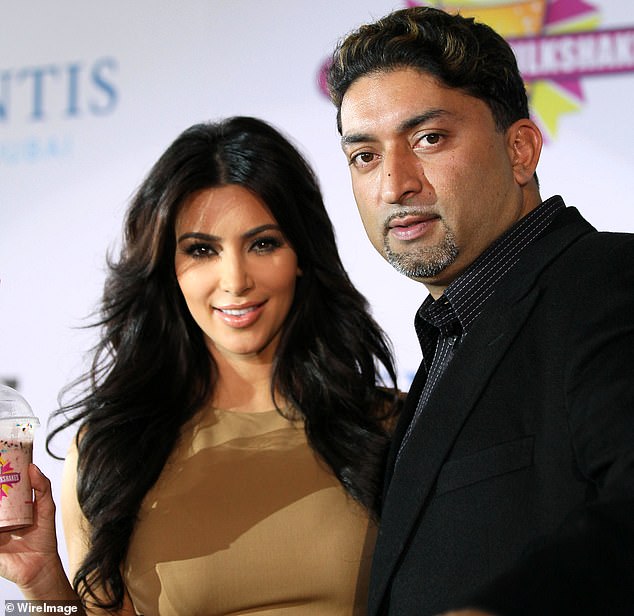 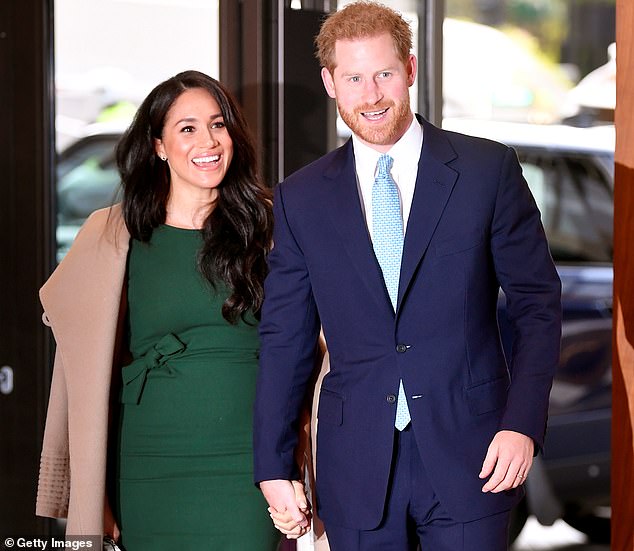 Who is A-list businessman Sheeraz Hasan who works with celebs including Kim Kardashian and Justin Bieber?

London-born Sheeraz Hasan started running his family's restaurant at the age of 16 when his father died.

Following the success of the restaurant - the first 24-hour eatery in the area - he moved to America.

There, he founded weekly entertainment show Tinseltown TV in a bid to join Hollywood with Bollywood.

It has an global audience of 500 million viewers and is watched in more than 130 countries.

He now runs FAME by Sheeraz, working with brands on their global marketing.

PREV Inside the PM's Brexit party: Boris Johnson celebrated with a £350 claret at ...
NEXT Former Belgian-Nicaraguan political prisoner calls for probe into Ortega government