Michael Barrymore pool death 'was MURDER': Detective says Stuart Lubbock was 'raped and deliberately killed' as he launches new probe into tragedy at TV star's £2m home 18 years ago Stuart Lubbock found floating face-down in Barrymore's swimming pool in 2001 He had injuries which suggested he had been sexually assaulted before he died DCI Stephen Jennings has insisted that Mr Lubbock was 'raped and murdered'

A detective has insisted that the death of Stuart Lubbock in TV star Michael Barrymore's pool 18 years ago was murder.

Mr Lubbock, a factory supervisor, was found floating face-down in Barrymore's swimming pool after being invited over for a party in 2001.

He had injuries which suggested he had been sexually assaulted but his death has never been fully solved. 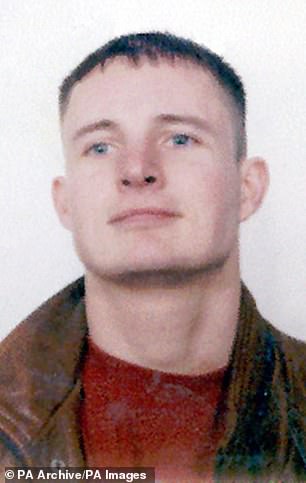 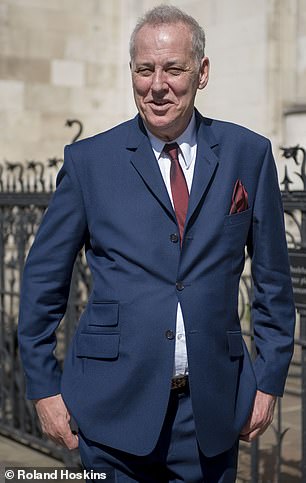 Now, Detective Chief Inspector Stephen Jennings has insisted that Mr Lubbock was 'raped and murdered' and is to make an appeal for witnesses and two key pieces of missing evidence.

DCI Jennings - the first new investigator assigned to the case in 13 years - told The Daily Star: 'The scene was secured but not to the standard that we would expect, hence the reason that people were allowed back in there, and we know items have now gone missing.'

Many claim the investigation into Mr Lubbock's death suffered multiple failings, with an inquiry by the Independent Police Complaints Commission finding that two pieces of evidence - a pool thermometer and a door handle - went missing.

Mr Lubbock had injuries which suggested he had been sexually assaulted but his death has never been fully solved. Pictured: The swimming pool where he died

MARCH 31, 2001: Stuart Lubbock is found floating in a pool at Barrymore's then home in Roydon, Essex.

APRIL 2001: A post-mortem examination concludes the cause of death was drowning. Pathologists tell a hearing in Epping that traces of cocaine, ecstasy and alcohol were found in Mr Lubbock's system.

JUNE 2001: Barrymore is quizzed a number of times during the course of the criminal investigation and spends a night in police custody in June after being arrested on drugs allegations arising from the inquiry.

SEPTEMBER 13, 2002: The coroner recorded an open verdict on the death Mr Lubbock.