An Easter show ride was allowed to reopen two days after a six-year-old boy fell to his death at a Victorian carnival.

Eugene Mahauariki's life support was switched off four days after he fell from the Cha Cha ride at the 2017 Rye Easter Carnival.

Ride operator Wittingslow Carnivals was charged with breaching workplace safety laws by failing to ensure people were not exposed to risk. 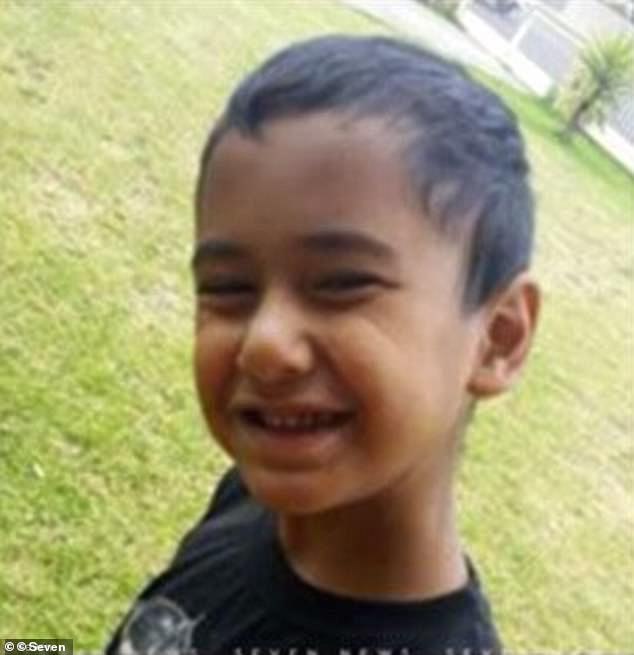 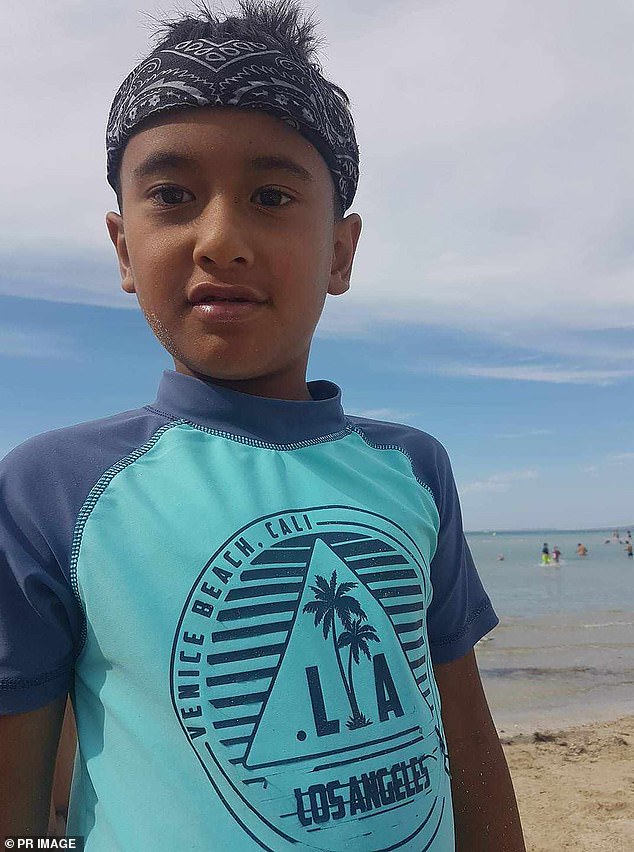 The Cha Cha can still be operated, but is not currently in use.

Eugene was the son of a Wittingslow employee and seated on the ride next to another six-year-old when he slipped out from underneath the lap bar, according to a prosecution summary.

Seatbelts were fitted to the Cha Cha after the boy fell and before WorkSafe issued an improvement notice seven months later.

The ride was then shut down again and dismantled, with further modifications made before it was allowed to operate again.

PREV Two neighbours of Lynette Dawson claim they saw her working in a northern ...
NEXT Former Belgian-Nicaraguan political prisoner calls for probe into Ortega government