Sydney's best kept secret: Hidden track near a popular lookout leads to eight huts overlooking the harbour - but the government doesn't want you to know where they are Nestled into deep bushland in Sydney Harbour are eight secluded empty huts  The huts were built around 100 years ago and were once home to squatters The NSW government is desperate to keep the site a secret in fear of vandals But those who spent time there are desperate to keep the heritage site alive

For almost a hundred years a collection of secluded and dilapidated huts have sat overlooking Sydney Harbour, but few know they even exist.

Nestled in between bushland on a cliff's edge near a popular lookout, eight small huts that were built in the early 1920s for fishermen now sit relatively untouched.

They were once home to squatters and hippies who lived rent-free while home-owners around them were stuck paying millions for the same views.

But the squatters were eventually kicked out by the NSW government in the 1980s and the land was labelled a national park.

The huts that were once full of life are now locked up and those who spent years visiting the heritage-listed homes are fighting to keep the site alive. 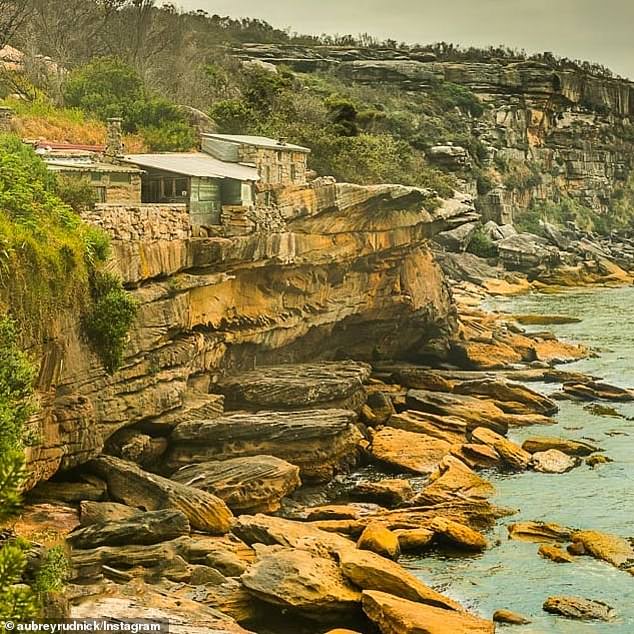 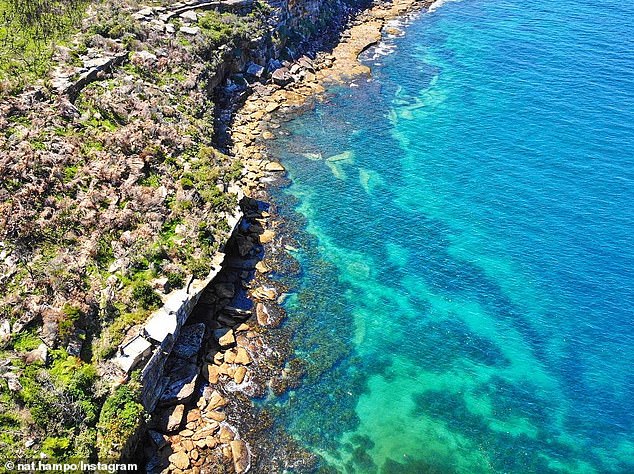 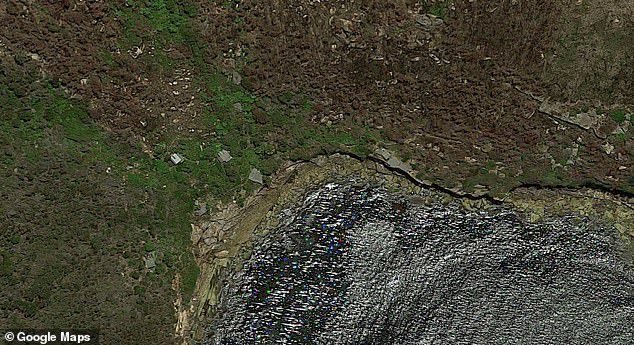 Hidden gem: The huts sit along the edge of a cliff in Sydney Harbour, but authorities want the exact location to remain a secret

Alida Hazelgrove spent nearly every weekend visiting the huts in the 1980s and was heartbroken to see rubbish and human faeces sprawled across the ground when she visited them this week.

'What a mess, that's really sad to see,' she told the ABC.

Spotify's standalone Kids app is now available in the US