'Worst event ever': Revellers who paid $225 for Mardi Gras after-party tickets demand refunds after missing the star-studded show waiting in a three-hour queue Mardi Gras after party featured Dua Lipa, Kesha, Sam Smith at Horden Pavilion Tickets cost up to $225 but hundreds couldn't get inside amid long lines They waited three hours and had to watch the show on TV screens outside Angry punters now want refunds and said even security told them to complain

Hundreds of music fans who paid $225 to see Dua Lipa perform at Sydney Mardi Gras were stuck in a line so long they missed the show.

The British popstar performed at the official after party at the Horden Pavilion alongside Sam Smith and Kesha to an audience of thousands.

However, when paying guests wandered over after the parade finished about 11pm on Saturday they were confronted by an enormous line to get inside. 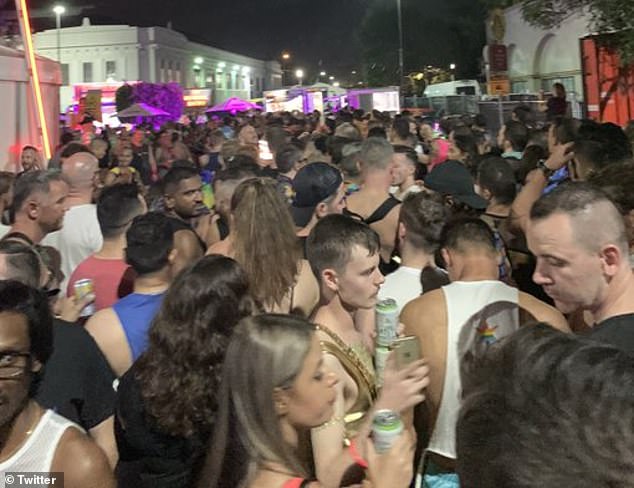 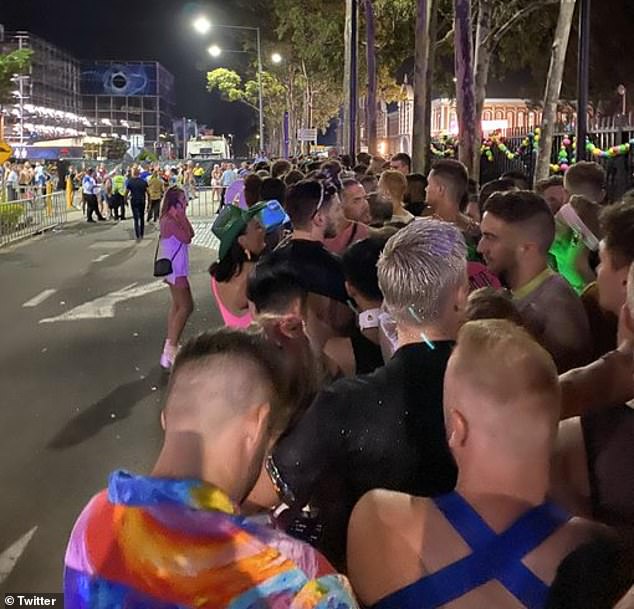 Among them was KIIS 1065 radio host Tom Whitaker who was livid that he was trapped outside for three hours and missed the show.

'Didn't pay to watch it on a f**king TV screen outside guys. Worst event ever,' he said.

Others shared photos of punters standing around outside with hundreds of

Drug considered the best treatment for coronavirus will soon be available in ...