McDonald's has announced a move to wooden cutlery at a national plastics summit on Monday.

The one-day summit in Canberra on Monday, and hosted by federal Environmental Minister Sussan Ley, will bring together 200 attendees from government, industry and community sectors.

The summit aimed at reducing pollution will call on the federal government to mandate that 100 per cent of plastic packaging be reusable, compostable or recyclable by 2025.

The fast food chain announced wooden cutlery will soon be in all 900-plus stores across Australia. 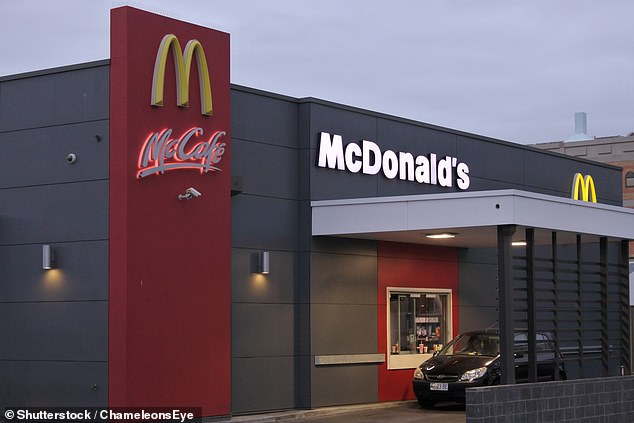 The latest move by McDonald's comes after a pledge announced 18 months ago to phase out plastic straws this year.

Signs were placed at outlets around the country informing customers that if they want a straw, they need to ask.

McDonald's isn't only major big brand that has announced plans to do their bit for the environment.

Nestle has also revealed by collecting biscuit packets and bread bags from more than 100,000 households.

In a joint statement, the Boomerang Alliance and the World Wide Fund Australia says plastic enters Australian oceans at a rate of 130,000 tonnes a year.

But with plastic recycling rates only reaching nine per cent, they say the federal and state governments must intervene where the market has failed.

PREV us news Coronavirus hits already struggling US farmers: 'We've stopped saying it can't ...
NEXT Coffins fill up Italy's churches and halls after the death toll soars by 969 in ...