Prince Harry and Meghan Markle will struggle to achieve what they want without 'royal-style logistics' just like Princess Diana did, her former private secretary warns Prince Harry, 35, is embarking on final week of royal duties before stepping back Princess Diana's former secretary Patrick Jephson told of moment she asked for 'time and space'  Added she wasn't able to achieve what wanted without the royal-style model  Said late Princess of Wales ended up doing activities she wanted to leave behind

By Chloe Morgan For Mailonline

Princess Diana's former private secretary has hinted it would be tricky for the Duke and Duchess of Sussex to achieve what they want without the royal-style model, which his late mother discovered when she tried to break free.

Prince Harry, 35, has embarked on his final week of official engagements, and is about to move into a post-royal career similar to his the late Princess Diana following her separation from Prince Charles in 1992.

But former private secretary Patrick Jephson has told of the Princess of Wales' struggles to leave behind the duty of royal life.

Speaking to Vanity Fair, Patrick said: 'The unwelcome reality is harsh but simple: to deliver the kind of humanitarian message associated with her brand, and to maintain the profile her philanthropic ambitions required, there was no substitute for the royal-style logistics that previously surrounded Diana.' 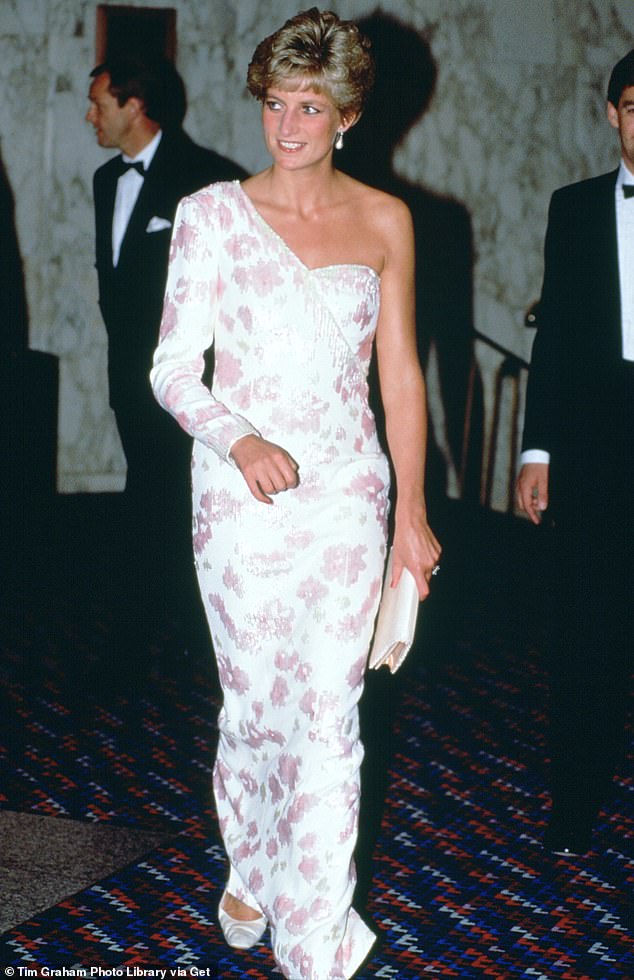 Princess Diana's former private secretary Patrick Jephson has told how it is tricky for anyone to achieve what they want without the royal-style model, which Princess Diana discovered when she tried to break free. Pictured, Princess Diana attending the film premiere of 'Stepping Out' at the Empire Cinema in Leicester Square 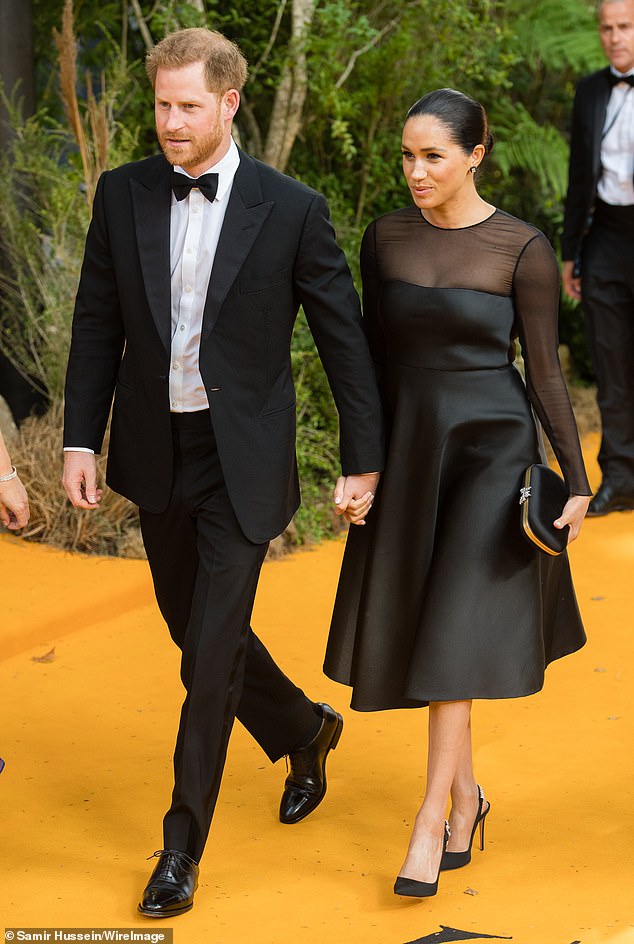