A second woman has claimed Prince Andrew allowed her to sit on the Queen's throne at Buckingham Palace, it emerged today.

The Duke of York is said to have allowed the unnamed woman to sit on the throne after inviting her to dinner in his private one-bedroom apartment quarters.

She was also allegedly taken to the balcony and invited to wave to imaginary crowds - one of Andrew's 'signature moves' with women, according to the Daily Beast.

It follows claims in The Sun on Sunday that Andrew dated the model Caprice and also let her sit on the throne at Buckingham Palace during one of their dates.

The claims from the second woman were first reported last year, but have re-emerged more prominently this week following the allegations regarding Caprice. 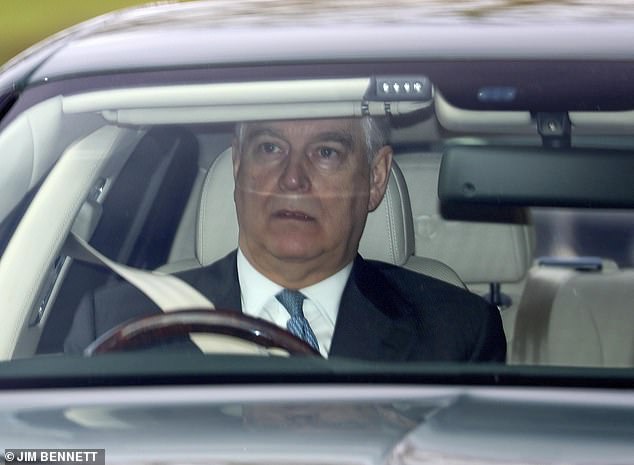 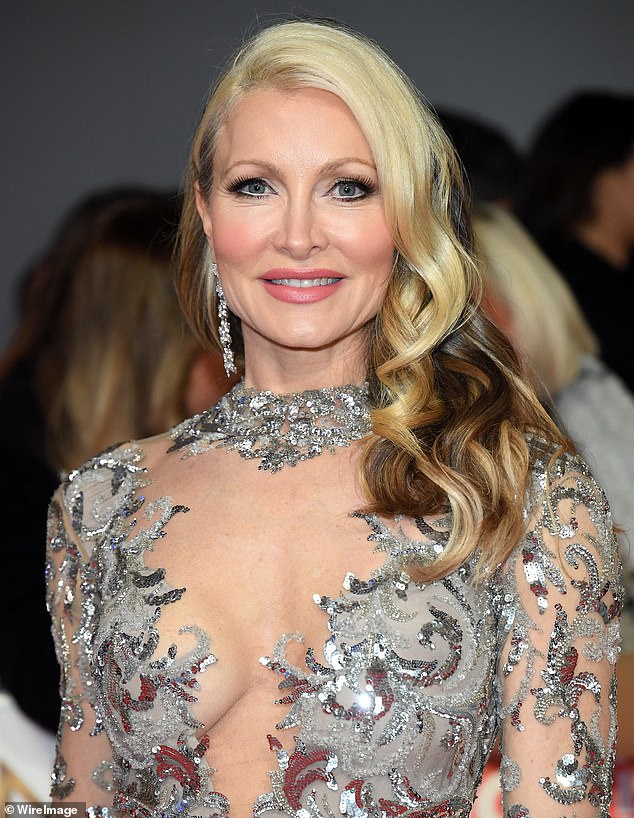 Prince Andrew is said to have met Caprice (pictured, at The O2 in London on January 28) at a dinner party and the pair dated for two months in 2000

The 60-year-old Duke is said to have met the 48-year-old Dancing on Ice star at a dinner party and the pair dated for two months in 2000.

On one of the dates he took her to Buckingham Palace and let her take a decorative bowl, according to the newspaper.

The pair only went on a few dates before she is said to have introduced him to her friend, US masseuse Denise Martell, whom he was involved with for ten years.

The date at Buckingham Palace is alleged to have happened just months before he is reported to have slept with Virginia Roberts, now known as Virginia Giuffre - when she was just 17. 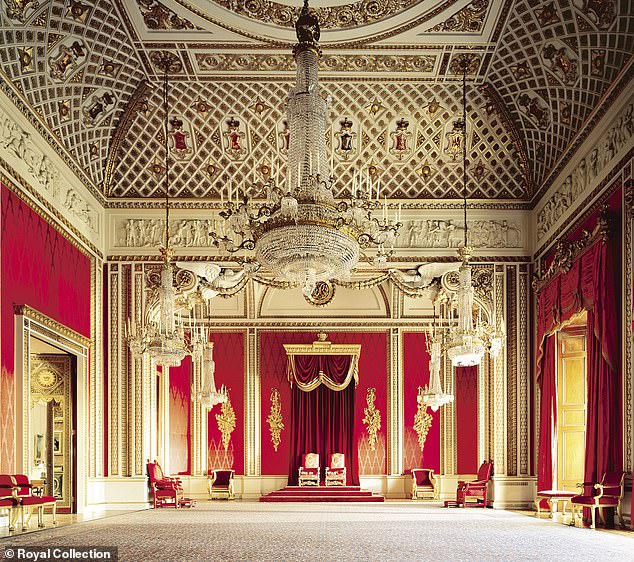 Andrew allegedly let Caprice into the Throne Room at Buckingham Palace where the monarch's Chair of State and the Coronation chairs of her father King George VI, Queen Mary and Queen Victoria, are kept

A source close to Caprice told The Sun: 'As an American, she was thoroughly entertained at the notion he was a part of the Royal Family. He took her to Buckingham Palace twice, and on one occasion she sat on the Queen's

sport news Manny Pacquiao reveals he has tested NEGATIVE for coronavirus after contact ...