Veteran pilot apologises after sending a coffee mug to a colleague as a Christmas gift with a slogan so offensive it lands him in court - as he admits it was 'juvenile' Casey Mackenzie sent a mug with the words, 'even Santa thinks you're a c***'  The 48-year-old pilot used a fake sender's name which concerned the recipient Police scrolled through CCTV footage and saw Mackenzie sending the package He acknowledges his behaviour was 'adolescent' after appearing in court

A veteran pilot has apologised for gifting his colleague a mug with an offensive slogan that landed him in court.

Casey Mackenzie sent his female colleague coffee mug with the words 'Even Santa thinks you're a c***' on it as a Christmas gift on December 17 last year.

The 48-year-old from Cairns used a fake sender's name which led to his female colleague to call the police with concern over the package. 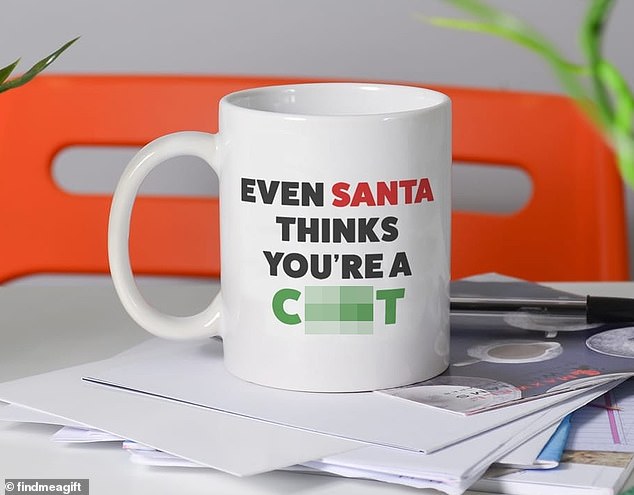 Casey Mackenzie sent his female colleague coffee mug with the words, 'Even

Two dead, three in hospital after horror crash on the Calder Freeway mogaznewsen