'An abuse of policing': Ex-detectives blast Bristol force for pandering to Greta Thunberg by chauffeuring her to eco protest in an electric car Estimated 30,000 people turned out to see Greta in Bristol's College Green  Force chauffeured her to protest at which the historic site's lawn was wrecked  Residents blasted the destruction and now ex-detectives have hit out at police

Ex-detectives have blasted Bristol officers for 'an abuse of policing' for pandering to eco-warrior Greta Thunberg.

The 17-year-old Swedish activist was chauffeured to her protest in the city in an electric car courtesy of the force.

Former Met Police Senior Investigating Officer on murders Colin Sutton said it was inappropriate for officers to take a side in protests.

He sarcastically suggested that one day police would be providing replicas of Adolf Hitler's Mercedes-Benz complete with swastikas for right-wing groups. 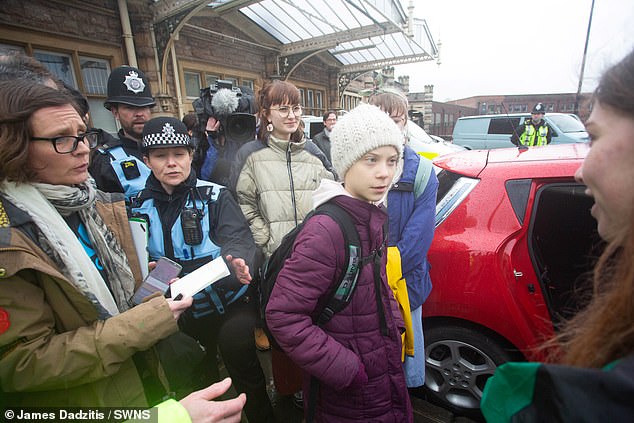 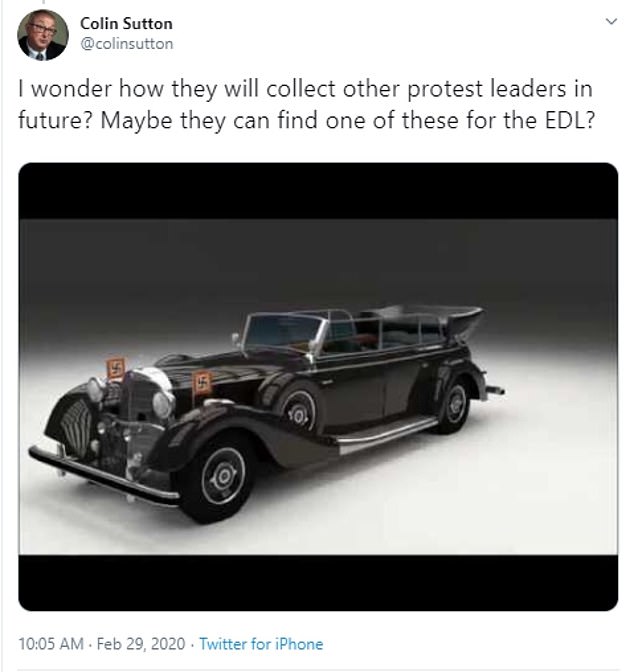 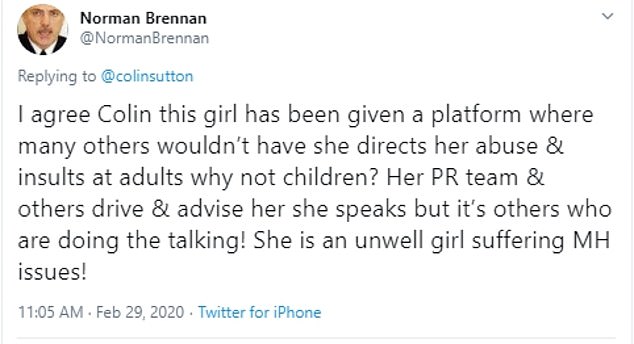 Under a picture of the model of car, he wrote: 'I wonder how they will collect other protest leaders in future? Maybe they can find one of these for the EDL?'

PREV us news 10-year Treasury yield below 1% as investors monitor coronavirus and Super ...
NEXT Security team guarding Prince Harry and Meghan Markle stay in a £1,100-a-week ...

us news FEMA is sending 250 ambulances, hundreds of medical workers and 85 refrigerated ...

Technology How the small town of Roundup, Montana, became a hot spot for 'prep centers,' ...