Tiahleigh Palmer's foster father and killer has been found unresponsive in his jail cell.

Rick Thorburn was sentenced to life behind bars two years ago for murdering the 12-year-old and dumping her body into a river on the Gold Coast in 2015.

Thorburn was reportedly found unconscious in his cell at Wolston Prison, Brisbane, on Saturday morning.

The convicted child killer was taken to Princess Alexandra Hospital in a critical condition. 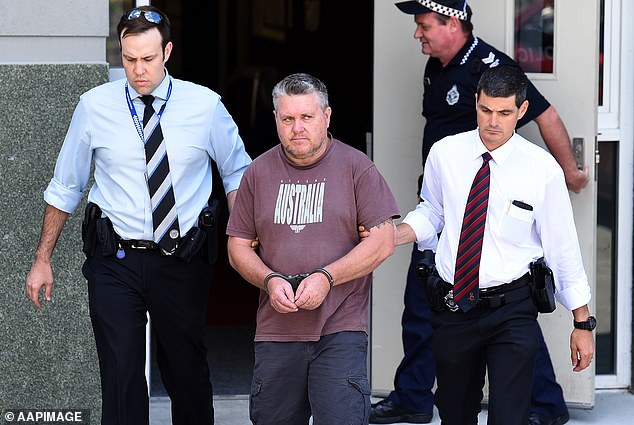 Pictured: Rick Thorburn is escorted by officers from the Logan Central Police Station in September 2016 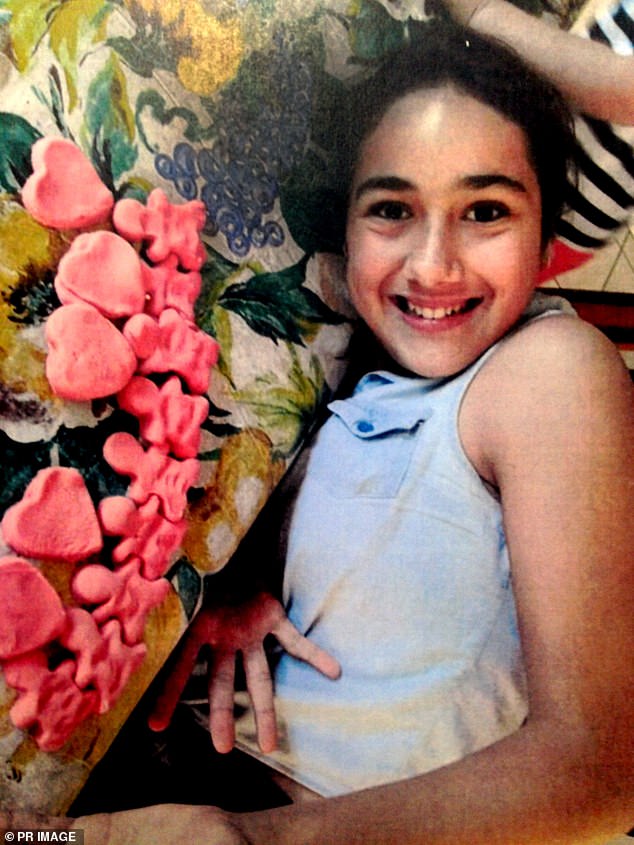 There have been previous concerns with authorities that Thorburn could self-harm.

'Queensland Corrective Services can confirm that a prisoner was transported by QAS to the Princess Alexandra Hospital after being found unresponsive in their single occupancy cell at Wolston Correctional Centre at unlock yesterday morning,' a QCS spokeswoman said.

'The prisoner remains in hospital at this time.'

Thorburn is only two years into his 20-year sentence over Tiahleigh's murder. He is not eligible for parole until September 2036.

Thorburn killed the schoolgirl between 8pm and 10pm October 29, 2015, hours after his son Trent, who was 18 at the time, confessed to having raped her - telling his parents he feared she was pregnant. 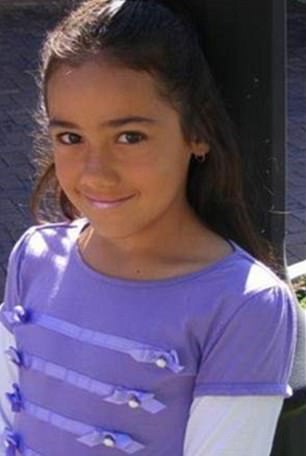 Tiahleigh's mother Cindy Palmer told 60 Minutes she 'fell to the ground crying' when she was told her daughter was dead.

'Obviously it was my daughter and she was found washed up in a river. What kind of animal leaves a girl in a river?'

Ms Palmer said Tialeigh was better off without her when she applied for her to be taken into foster care.

She had initial misgivings about her daughter living with the Thorburns.

'The first ever time that I met Rick, the first words were [about] when he was younger, how he was in a gang and with prostitutes and he was running guns, and he was proud of this,' she said.

Detectives immediately suspected the Thorburns were involved in Tiahleigh's murder, but with the family sticking to a lie, the investigation moved slowly.

Tiahleigh's killer acted as a grieving pallbearer when she was laid to rest. As he carried her coffin, police were installing listening devices in the Thorburn home.

Days later, Thorburn was overheard telling his family to 'stick to the plan' before his wife told her son the murder was something they all 'have to live with'.

'Dad made the decision to go down that path and unfortunately we are going to have to live with it,' Julene Thorburn was heard telling her Joshua.

'No, but don't you tell anyone ever, no matter what - that's when things will f*** up,' Rick Thorburn replied. 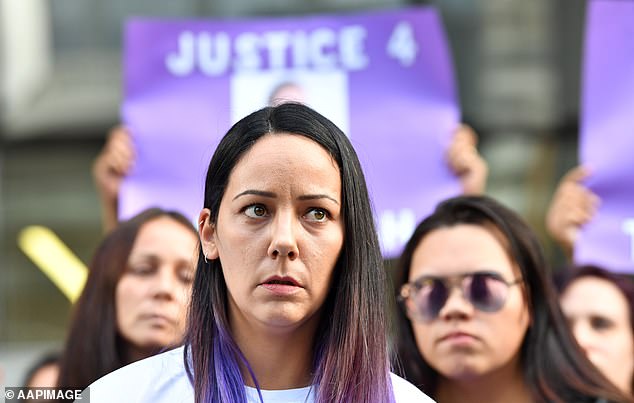 Murder, interfering with a corpse, attempting to pervert justice, two counts of perjury

Thorburn murdered his 12-year-old foster daughter, Tiahleigh Palmer, on October 29, 2015 after his son, Trent, confessed to having sex with her and was concerned she was pregnant. Thorburn was worried it could cause Trent to go to jail. Her body was found on the banks of the Pimpama River a week later.

Thorburn wasn't arrested until September 2016 after police bugged his family home and listened to their conversations. Thorburn told his